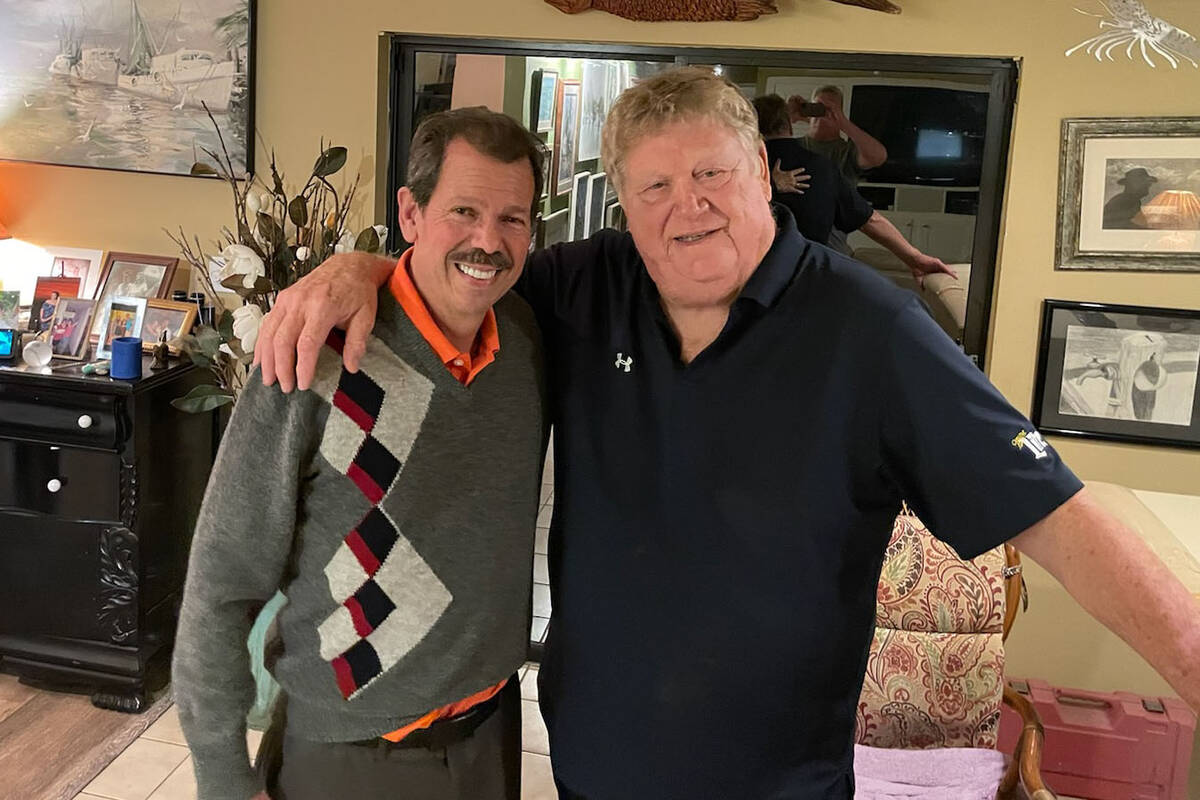 Sometimes when one is choosing a baseball hero, a little guidance is required.

When Russ Langer was a youngster, his family moved from New York to California, where he began his Little League career with the Encino Orioles.

“In my little 8-year-old head, I thought that meant I was supposed to be an Oriole fan,” said the award-winning Aviators broadcaster, now in his 22nd season. “I was the only Oriole fan in a sea of Dodger fans.”

It was a good time to be an Orioles fan. During a five-year period from 1966 to 1971, Baltimore won two World Series titles and two American League pennants. But as a fledgling Orioles supporter, Langer had yet to adopt a favorite player.

His older brother, Guy, told him it should be Boog Powell, because the big first baseman was the team’s best hitter. Even a little better than Frank Robinson, in his opinion.

The funny nickname? That was just a bonus.

“That’s how Boog became my favorite player,” Langer said about coming to idolize the 1970 AL MVP. “I also idolized my brother. If he would have told me (journeyman relief pitcher) Marcelino Lopez was the best player on the Orioles, then he’d have been my favorite player.”

Birds of a feather

As the years passed and Langer developed his own career in baseball, he met many of the Orioles who played on those great teams 50 years ago.

“But the irony is I had never met Boog,” Langer said.

Never shook hands with the hulking man who belted 339 home runs, compiled a .266 batting average, drove in 1,187 runs and late in his career, after being traded to the Indians, wore an abominable all-red uniform that made him look like a giant blood clot.

Never so much as had a chance to ask John Wesley Powell, which is how the autograph on the birth certificate reads, about those Miller Lite commercials in which Jim Honochick exclaimed “Hey, you’re Boog Powell!” after the umpire borrowed the slugger’s eyeglasses so he could read the ingredients on the label.

And then the Cubs won the World Series. But he still hadn’t met Boog Powell.

Out of options while doing White Sox spring training games before COVID started hitting to all fields, Langer asked Ed Farmer, the team’s longtime radio broadcaster, if he knew the Orioles’ old first baseman by chance.

Sure do, Farmer said. But Jim Palmer knows him better. Farmer reached out to the Hall of Fame pitcher and briefed him on Langer’s futile pursuit.

After Langer returned to Las Vegas, his cellphone lit up with a Florida area code.

Key West. Where Powell, who turned 80 in August, has lived since his family moved there from Lakeland when he was a teenager.

The two met in January at the original Big Bird’s home in the keys.

Although most renowned for his barbecuing acumen — Boog’s BBQ behind the center-field bleachers at Camden Yards is popular even with Yankees fans — the big man cooked up a pot of Bahamian conch chowder and served key lime pie for desert.

Baseball stories were told in the manner of old-timers waiting out a rain delay. A lengthy rain delay.

“He had a couple of guests there, and his son (also named John Wesley), and what a night,” Langer said.

After 54 years, it had finally happened. Langer, 62, described the get-together as if it were Carlton Fisk’s home run in the 1975 World Series or The Sandberg Game.

Had he a scorecard upon which to scribble notes to remind him of it, Russ Langer said he probably would have kept it simple:

It’s never too late — and you’re never too old —to meet your hero. 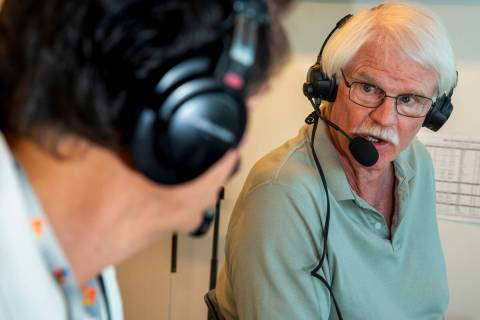 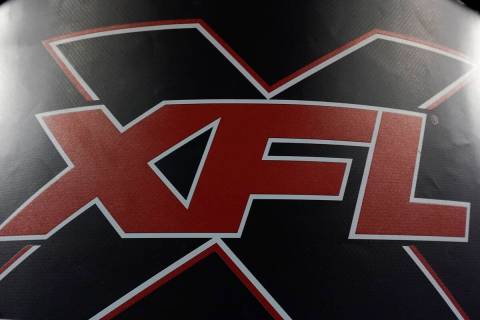 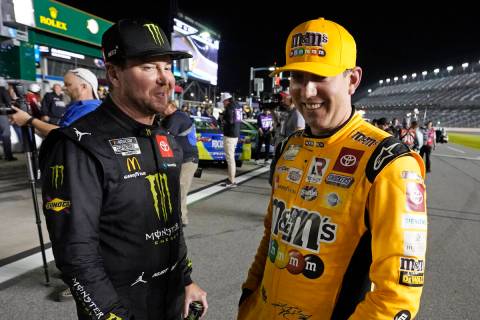 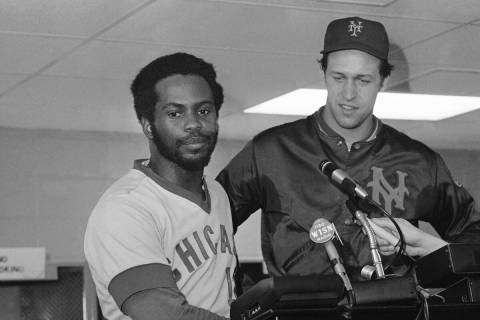 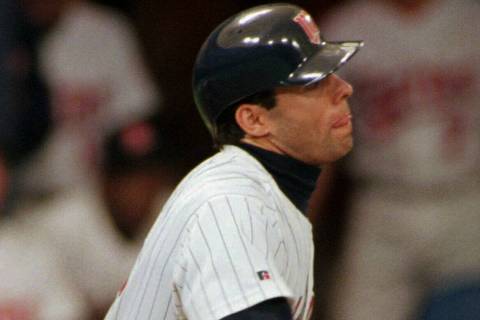 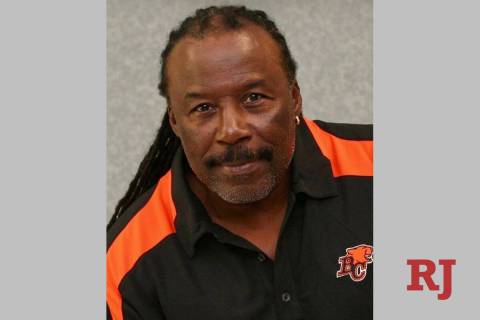