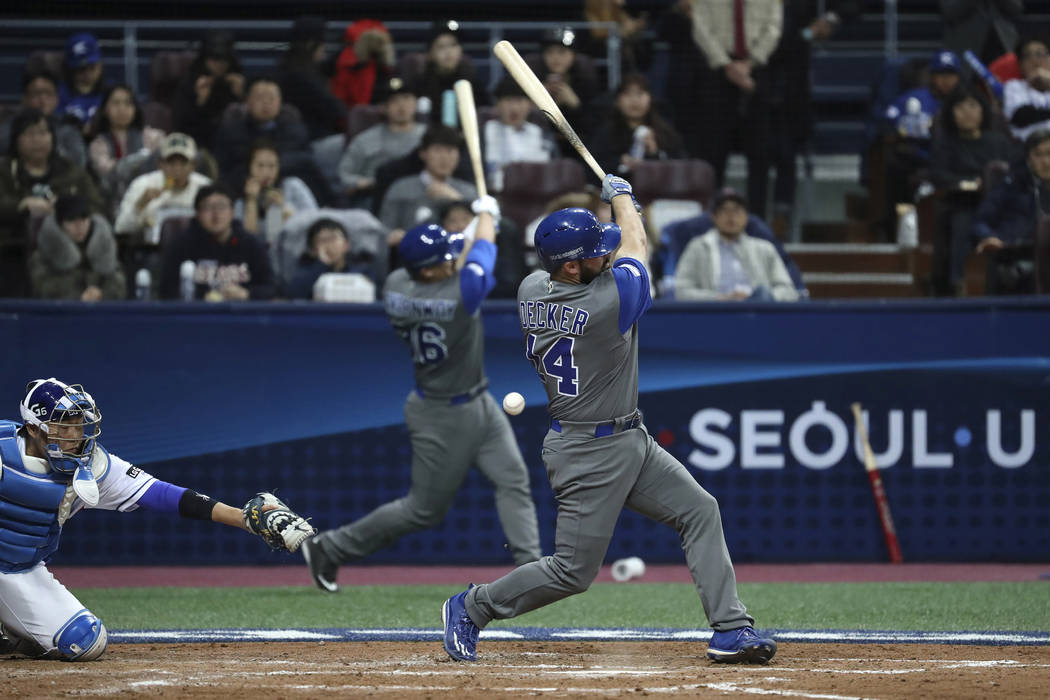 Israel's designated hitter Cody Decker, foreground, fouls off a pitch against South Korea during the fourth inning of their first round game of the World Baseball Classic at Gocheok Sky Dome in Seoul, South Korea, Monday, March 6, 2017. (AP Photo/Lee Jin-man) 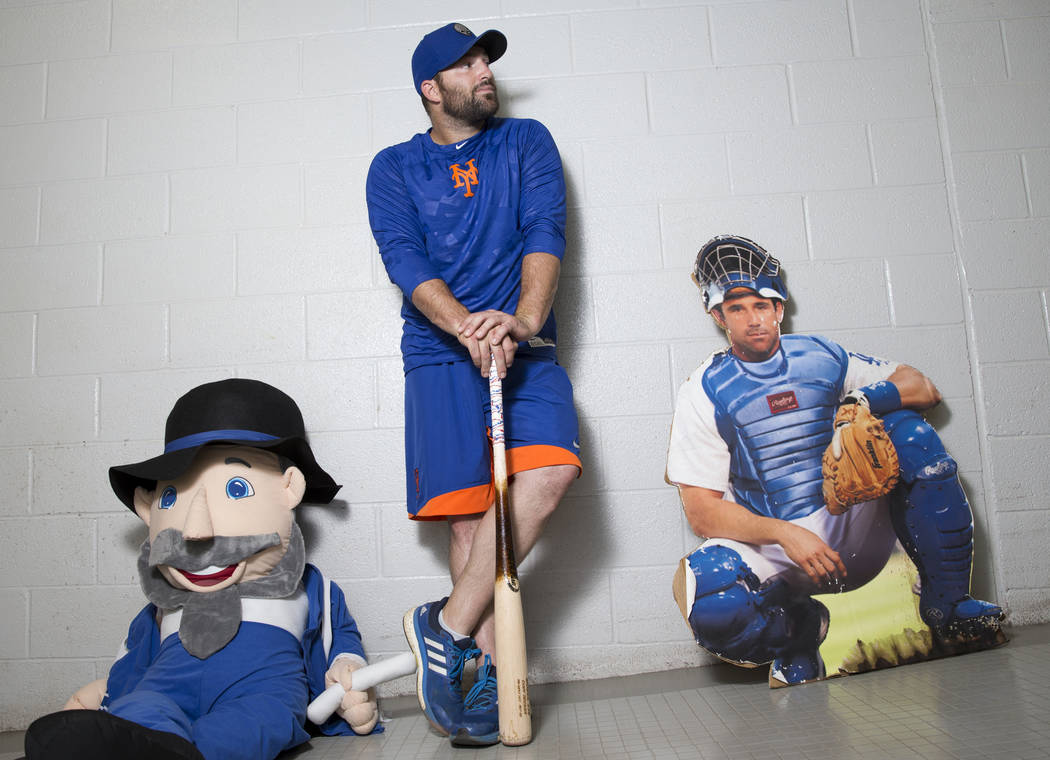 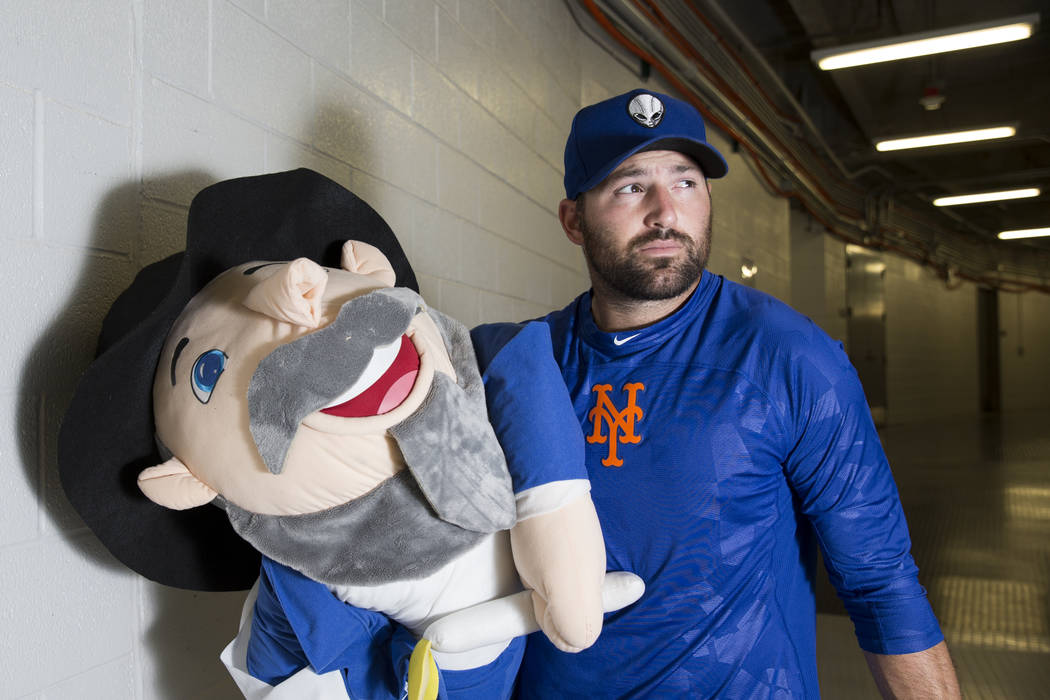 Cody Decker, player for the Las Vegas 51s, with his Mensch on the Bench at Cashman Field in Las Vegas on Thursday, Aug. 10, 2017. Erik Verduzco Las Vegas Review-Journal @Erik_Verduzco 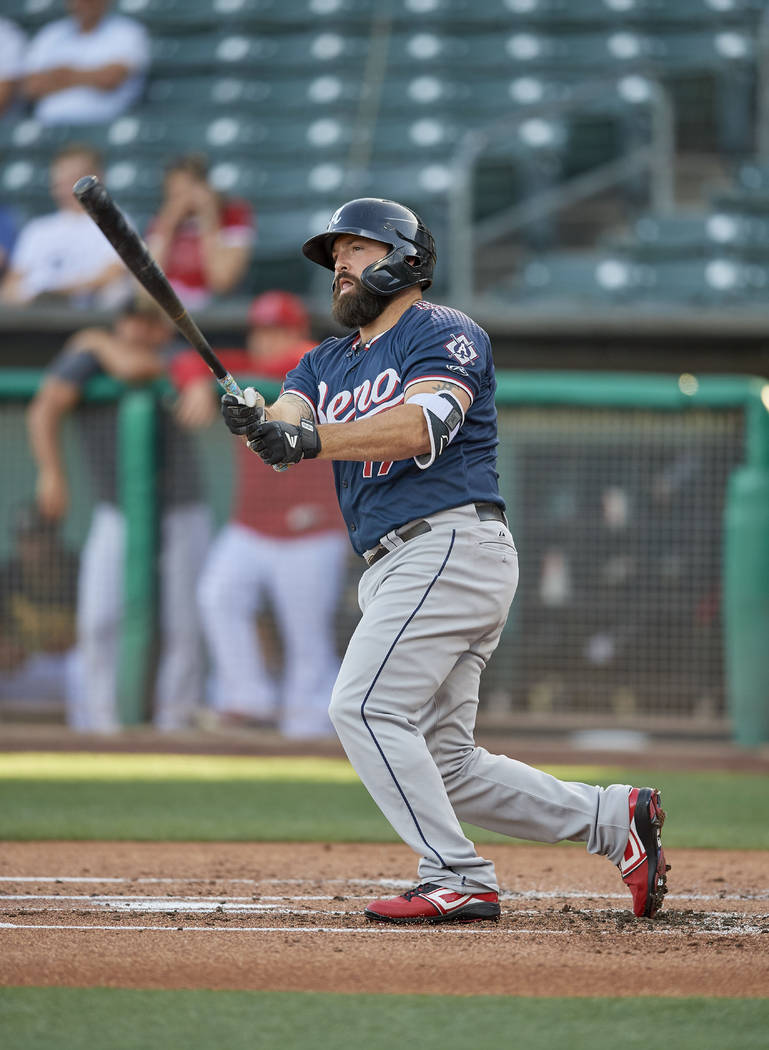 Cody Decker (17) of the Reno Aces bats against the Salt Lake Bees at Smith's Ballpark on June 26, 2019 in Salt Lake City, Utah. The Aces defeated the Bees 6-4. (Stephen Smith/Four Seam Images via AP)

As much fun as it was watching Pete Alonso transform juiced baseballs into distant specks as they exited the confines of Cleveland’s Progressive Field during baseball’s Home Run Derby, that was only my second favorite story of the week pertaining to a former Las Vegas 51s slugger.

The first happened Friday when Cody Decker stepped to the plate for the Reno Aces with the home team trailing Sacramento 9-8 in the ninth inning at Greater Nevada Field and a man on base.

Decker transformed the equally juiced Pacific Coast League baseball into a distant speck that cleared the fence in deepest left-center field to the right of the scoreboard and the Dillard’s sign.

As he rounded second base with his right fist aloft, a la Steve Garvey when he hit that homer for the Padres off Lee Smith in the ‘84 playoffs, it occurred to 32-year-old Cody Decker that at this stage of his career, it probably wasn’t going to get any better than that. Then this:

When he arrived at home plate and was mobbed by teammates, he retired on the spot.

The game-winning home run was the 206th of his minor league career. No active player who has boarded a bus for a long ride between minor league baseball towns has launched more balls over outfield walls plastered with advertising for local steakhouses and auto dealerships than Cody Decker of Santa Monica, California.

He played for 13 professional clubs. The 51s were his eighth — last stop before the Mexican League. He was brought in to transform baseballs into distant specks and lighten the mood in the clubhouse. For as good a minor league slugger as Decker was, he was a major league clubhouse prankster.

When he was with El Paso, Decker convinced former Atlanta Braves first-round draft choice Jeff Francoeur that their teammate Jorge Reyes was deaf. The ruse went on for more than a month. Decker, who studied film at UCLA, made a short movie about it. When it went viral, the esteemed baseball writer Peter Gammons called Decker “my new favorite person.”

So one of my favorite players, Cody Decker, walked off his 11 year career with his 204th minor league HR, which doesn't count thr Mexican League and Team Israel with the winner in a 10-9 Renowin Sunday. Next stop–the Oscars

When word of Decker’s retirement got out, Gammons congratulated his still favorite person via Twitter. So did Frank Viola, who won the American League Cy Young Award before he was pitching coach for the 51s when Decker was lightening the mood in the Cashman Field clubhouse:

“Congrats to @Decker6 on a fantastic career!!! Your attitude and work ethic should be followed by some of today’s players. You get it!! You have shown what baseball should always be — FUN!!

Congrats to @Decker6 on a fantastic career!!! You’re attitude and work ethic should be followed by some of today’s players. You get it!! You have shown what baseball should always be—FUN!! Good luck to you. You are going to continue to do great things….

Decker, who is married to former model and New York Jets game day host Jenn Sterger, told TahoeOnStage.com that the couple will move to El Paso, where he was wildly popular, and will tutor local baseball players for a nonprofit organization. He also spoke of why he decided to retire after hitting that clutch home run on Friday.

“I never really knew I’d get the chance to do it,” Decker said. “That moment coming off the field is something I never knew would happen. Getting all those hugs at home (plate), then having a curtain call from the fans … ”

It seemed appropriate that his first in-depth interview as a retired ballplayer would be with an obscure website. Even more appropriate, he said, was the story that appeared on ESPN’s internet site.

The eight-paragraph tribute said many nice things about Decker being the modern day Crash Davis. It also included a nice photo — of Drew Butera, a well-traveled big league backup catcher, running the bases.

Wrote Cody Decker on his Twitter account: “There is no more fitting end than @espn writing an article about me and my retirement and using this stock photo of @drewbutera. It MUST be this way.”

There is no more fitting end than @espn writing an article about me and my retirement and using this stock photo of @drewbutera. It MUST be this way. 😉https://t.co/62b3orNsi7 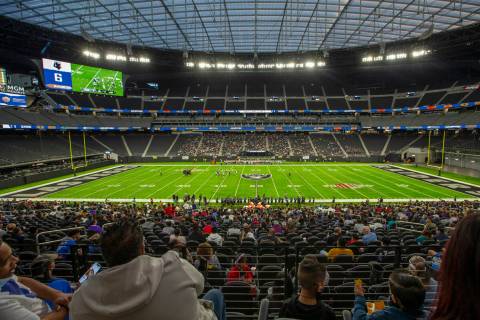 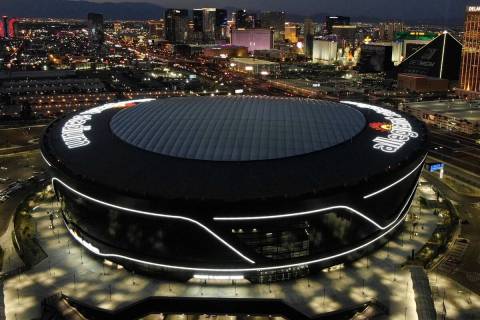 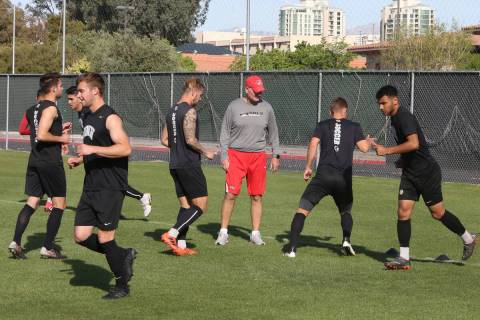 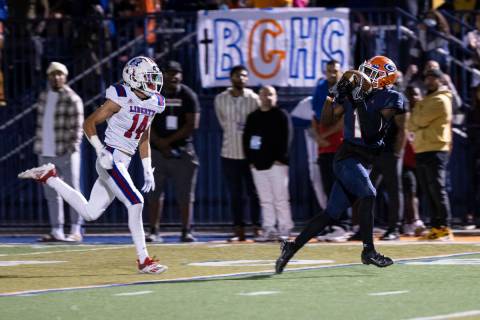 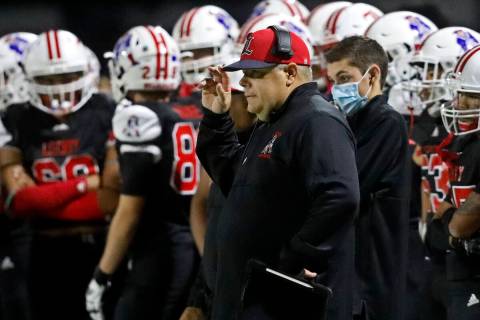 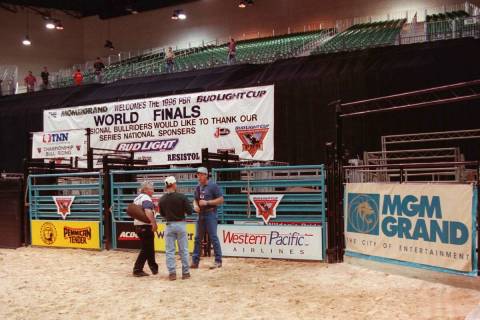 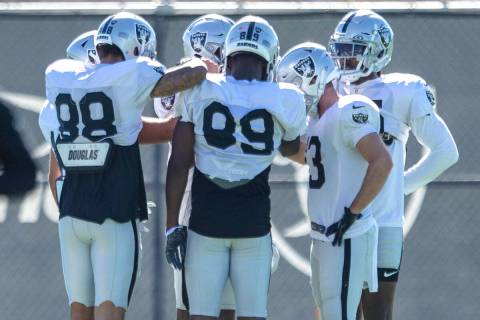 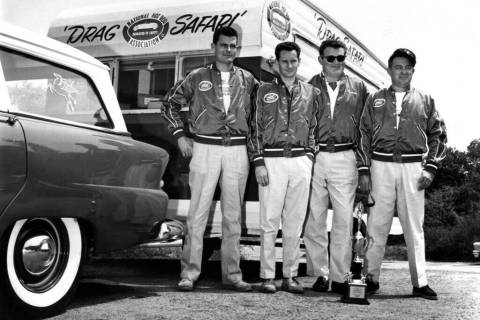 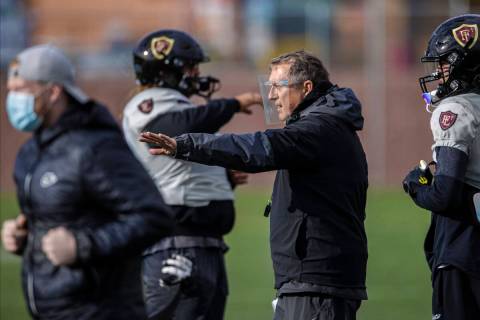