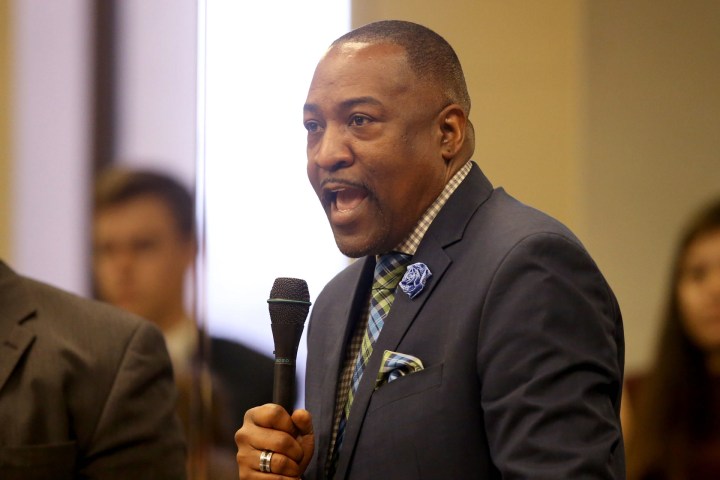 A bill in the Assembly would reduce the penalties students face for punching teachers. An animating belief behind the bill is that teachers can’t overcome their racial biases. 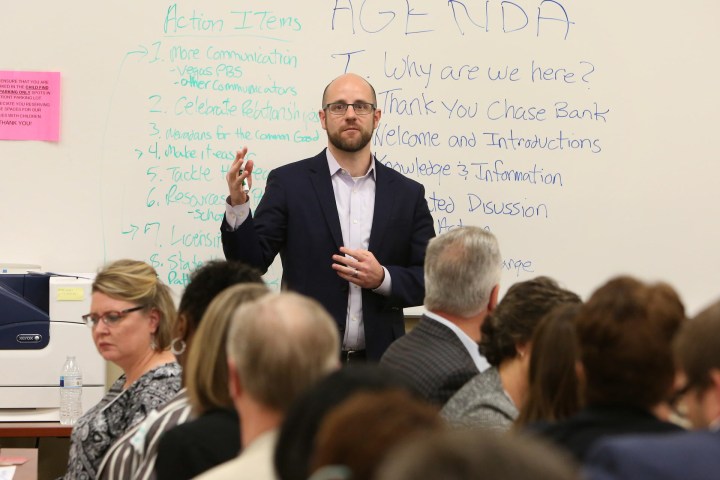 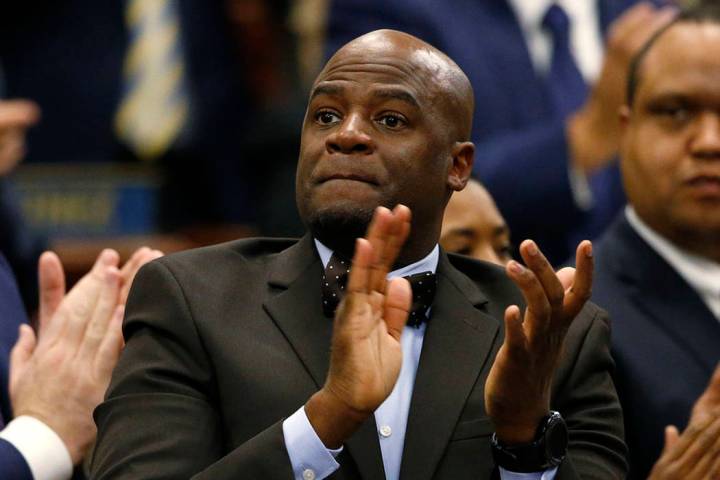 One is an anomaly. Three is a pattern. The abrupt resignation of Kelvin Atkinson makes him the third former Democrat state Senator to fall from grace in the last two years. 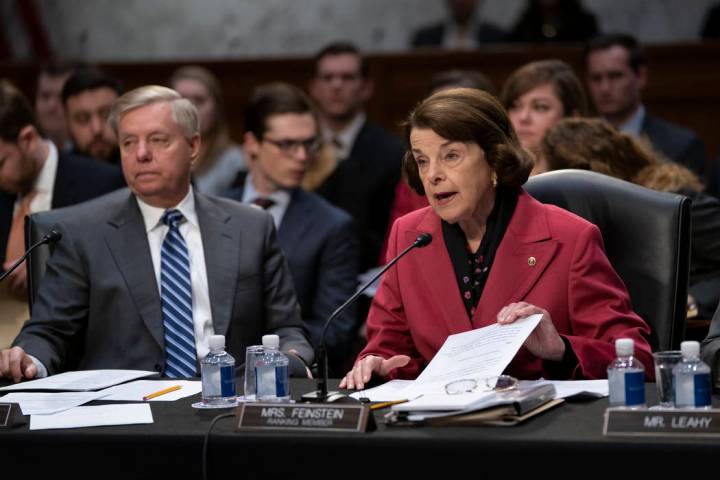 EDITORIAL: Feinstein under fire for telling children the truth about the Green New Deal
RJ

Children can be an effective political prop. They shouldn’t be used as an excuse to avoid making policy arguments. 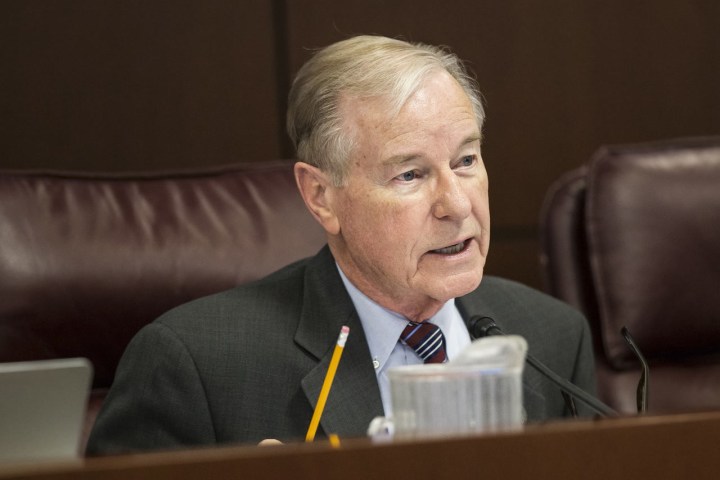 Sens. David Parks and Joyce Woodhouse are each receiving six-figure pensions from the Public Employees’ Retirement System. Now, they’re co-sponsoring a bill to prevent you from finding out how much retirees, themselves included, will collect going forward. 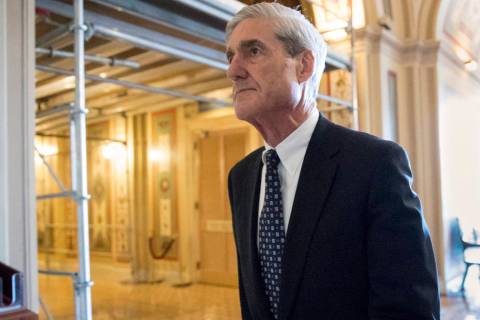 Indications are that Robert Mueller is close to re-emerging from the Trump-Russian collusion rabbit hole. And if recent comments from members of the congressional resistance are any indication, it appears they’re preparing to be disappointed. 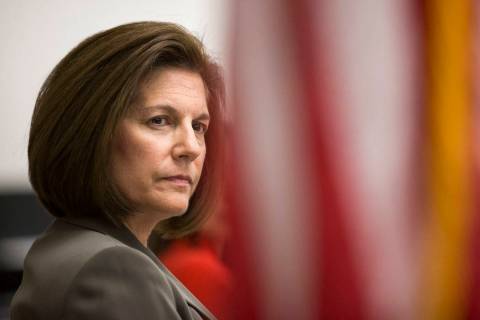 If an abortionist — armed with scissors, clamps and a vacuum cleaner — can’t kill a baby while she’s still in the womb, he shouldn’t get another chance after she’s born. Catherine Cortez Masto and Jacky Rosen disagree.