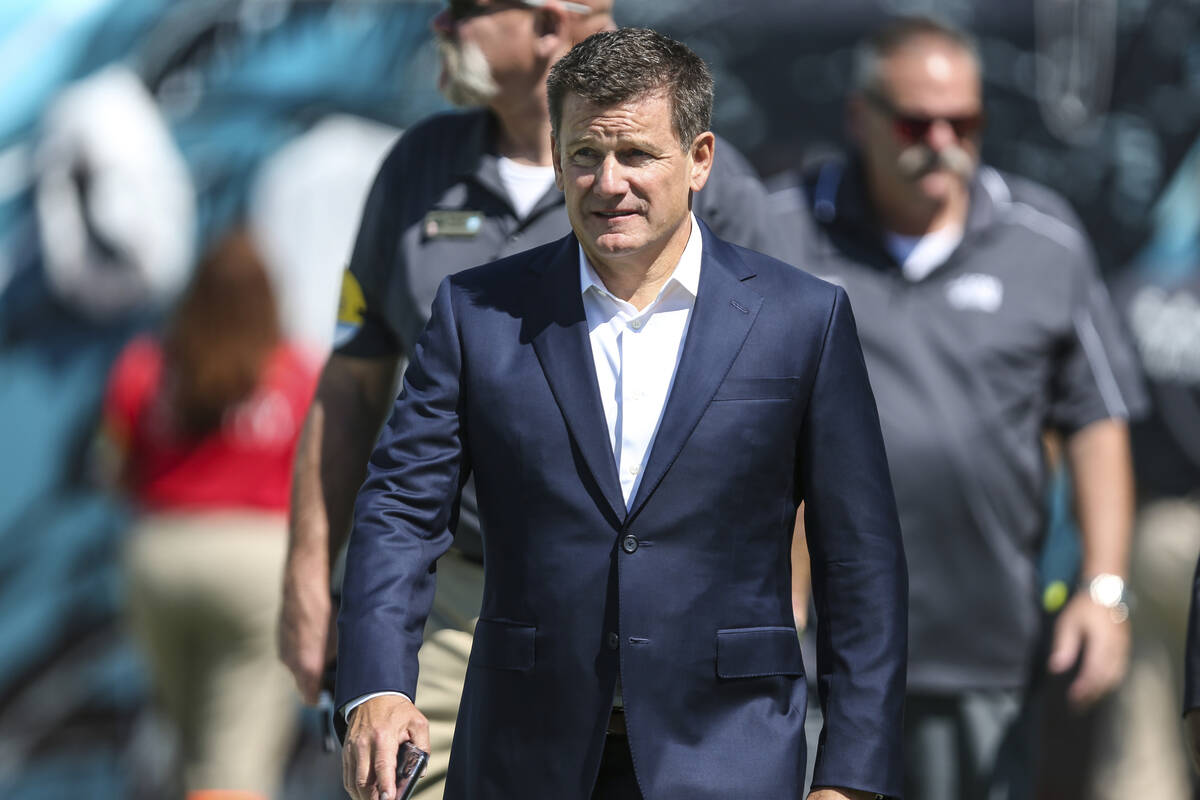 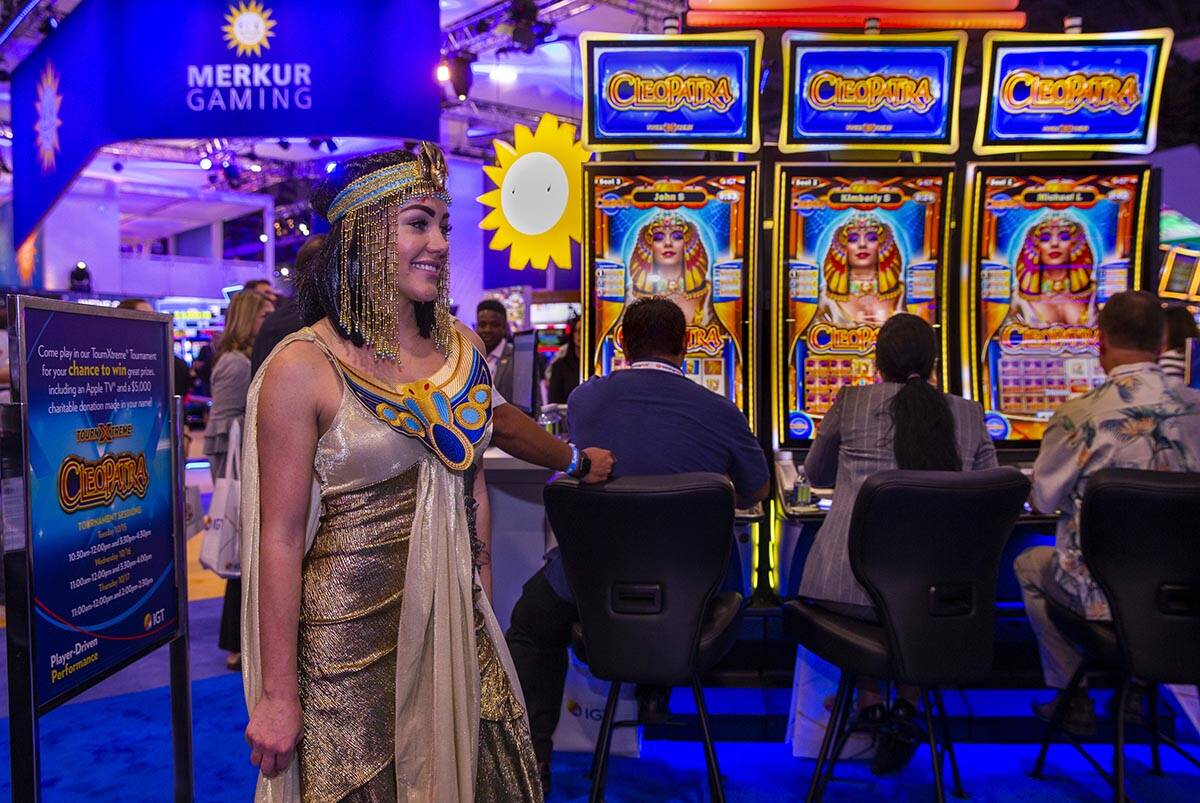 Cleopatra is on hand as attendees play the game on display in the IGT exhibition space during the Global Gaming Expo 2019 at the Sands Expo and Convention Center on Tuesday, Oct. 15, 2019 in Las Vegas. (L.E. Baskow/Las Vegas Review-Journal) @Left_Eye_Images

In an onstage chat format with AGA President and CEO Bill Miller, Bidwill is expected to discuss the convergence of legalized sports wagering with professional sports.

Bidwill’s appearance is scheduled for Oct. 6 at 1 p.m. on G2E’s main stage at The Venetian Expo.

The Cardinals are new to the sports-betting business with Arizona having opened legalized wagering Sept. 9.

“Cardinals fans are very passionate, and the launch of legal sports betting in Arizona provides a new and innovative way to interact with them,” Bidwill said in a release.

Since 2019, when G2E was last held in Las Vegas — the AGA scrapped the in-person 2020 show because of the COVID-19 outbreak — the number of operational sports wagering markets has doubled, and 13 additional states have legalized it. Sports betting is now legal in 26 states and Washington D.C.

Recent AGA research found that due to expanded sports betting legalization and high fan enthusiasm for the season, a record 45.2 million Americans, 18 percent, will wager on this year’s NFL season, a 36 percent increase from the 2020 NFL season.

“I just thought he would be a really interesting figure to have to talk about how the NFL’s positions have evolved, how individual teams have approached this in different markets and to have a conversation about that,” Miller said in an interview.

“We (the gaming industry) should talk about what we need to do to keep sports betting on the right side of success and not fail,” he said.

Miller will kick off the first of five keynote presentations on Oct. 5 with a state of the industry address, followed immediately by remarks on battling the coronavirus pandemic from Nevada Gov. Steve Sisolak and Rep. Dina Titus, D-Nev., whose legislative district includes the Strip.

“It’s a great lineup of speakers and I think it is because there’s a lot going on in the industry and clearly we’ve gone through a pretty tough 18 months,” Miller said.

“But the industry has shown incredible resilience across the board and in the sports-betting space we’ve continued to see remarkable growth in many of these states, including Arizona,” he said.

Miller said many new business partners, arena, teams and tribes have signed on in Arizona, and he is enthused that the AGA’s responsible gaming program was referenced in the Arizona legislation establishing sports wagering.

This story has been updated to better reflect the responsible gaming plan mentioned in Arizona betting legislation. 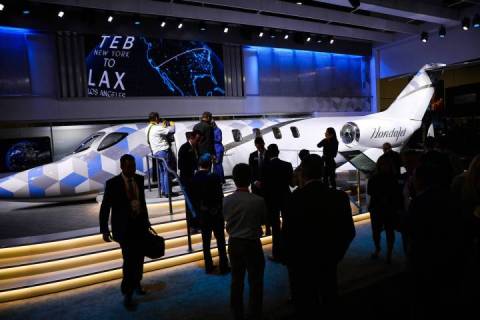 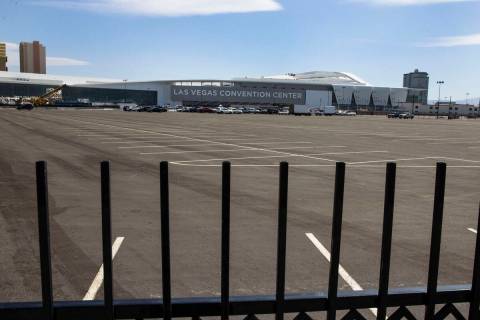 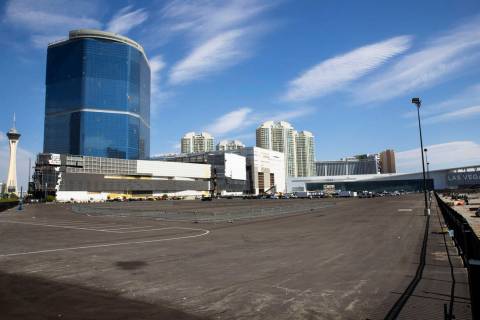 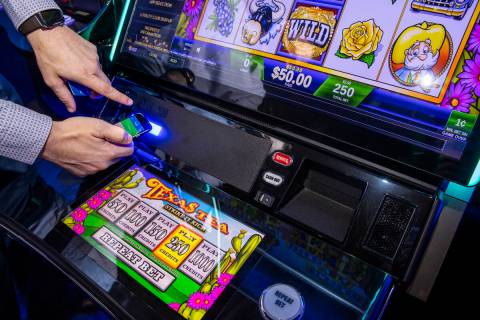 While big slot machines captured most of the attention of participants at last week’s Global Gaming Expo, some of the smaller products were packed with technology. 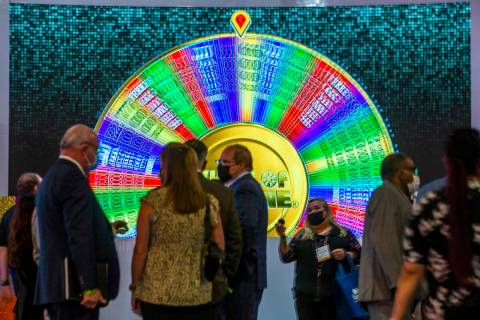 “Life is not back to full time wine and roses, but we’re certainly heading in a good direction,” said Marcus Prater, executive director of Las Vegas-based Association of Gaming Equipment Manufacturers. 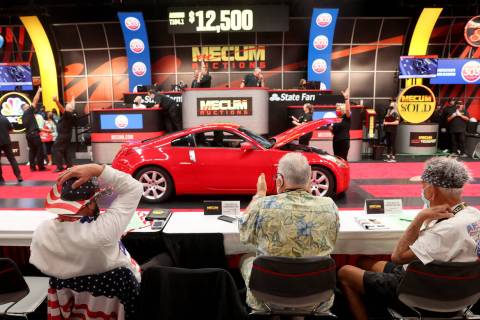 Tires screeched, engines revved and auctioneers motored through classic car after classic car on Thursday, the first day of the three-day Mecum Auctions event at the Las Vegas Convention Center. 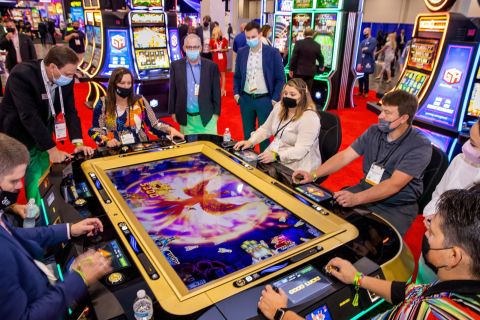 The latest and greatest offerings in slot machines were on full display this week as gaming manufacturers gathered in Las Vegas for the industry’s largest trade show. 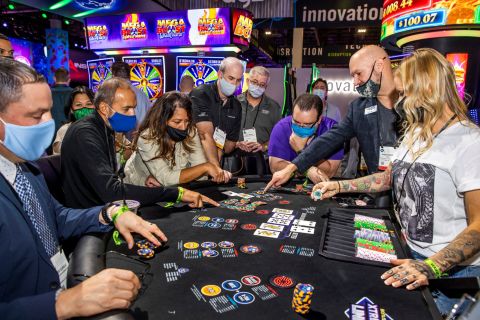 Gaming manufacturers are working to advance the table game experience, as the innovative products at the Global Gaming Expo revealed Tuesday. 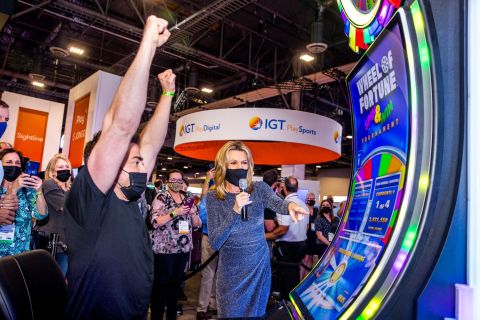 Thousands of attendees are expected check out the latest slots, table games and other gaming and hospitality innovations this week during G2E’s trade show, which opened Tuesday morning. 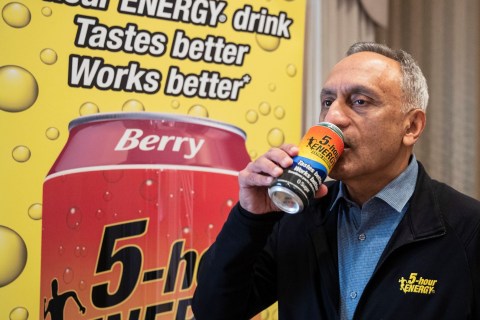 Las Vegas is expected to be one of the first markets where 5-hour Energy will launch a new energy drink it touts as a competitor to Monster and Red Bull.