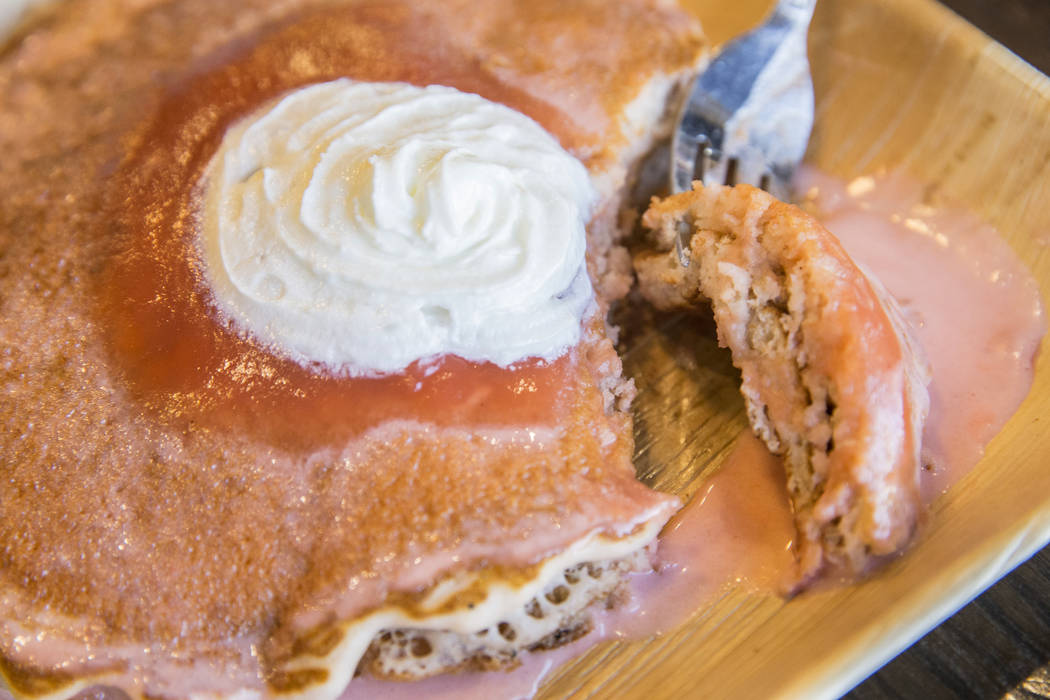 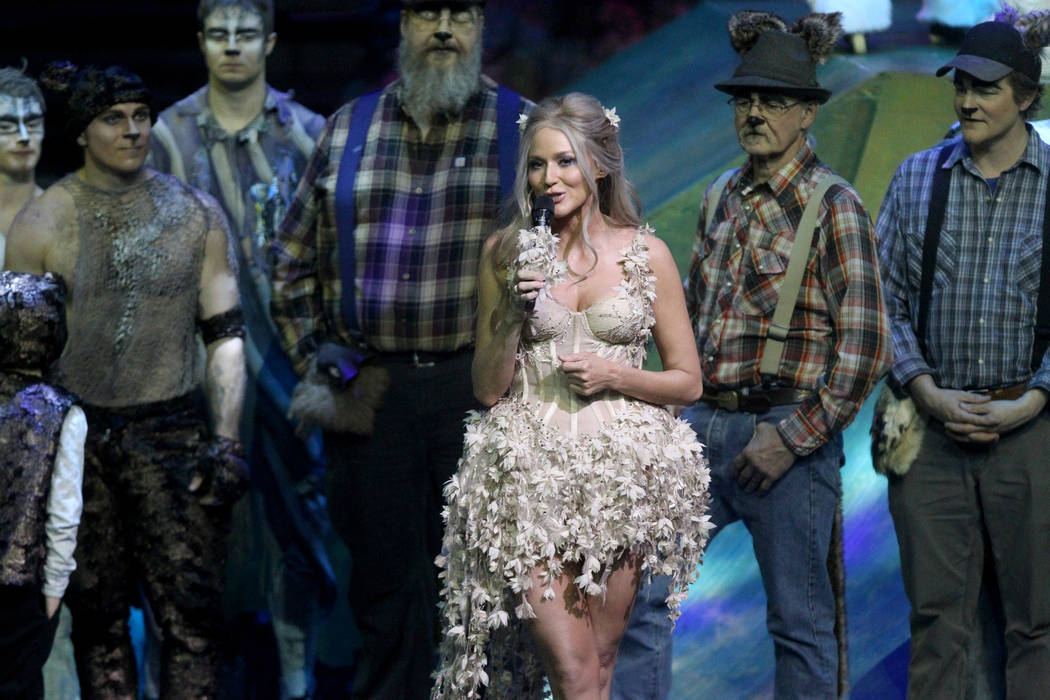 Singer-songwriter Jewel thanks everyone after rehearsal Thursday, March 1, 2018, for Cirque du Soleil's "One Night for One Drop" show in Michael Jackson ONE Theatre at Mandalay Bay. The annual benefit show raises money for One Drop Foundation which brings clean water to communities around the world. This year's show, based on the life of Jewel, will take place Friday. K.M. Cannon Las Vegas Review-Journal @KMCannonPhoto 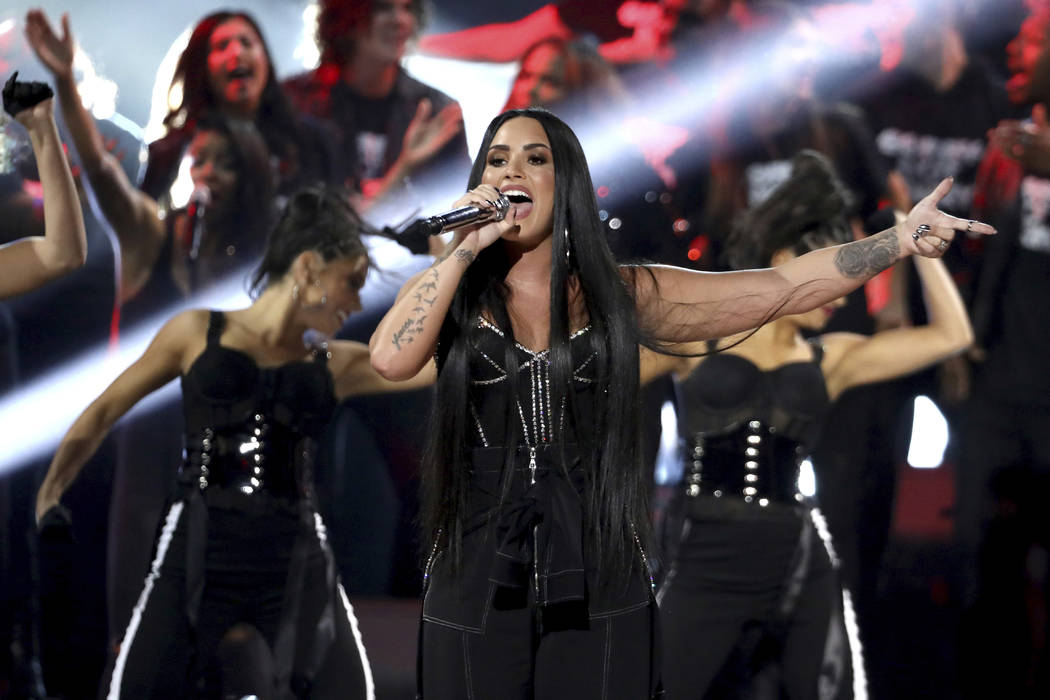 Demi Lovato performs "Sorry Not Sorry" at the American Music Awards at the Microsoft Theater on Sunday, Nov. 19, 2017, in Los Angeles. (Photo by Matt Sayles/Invision/AP) 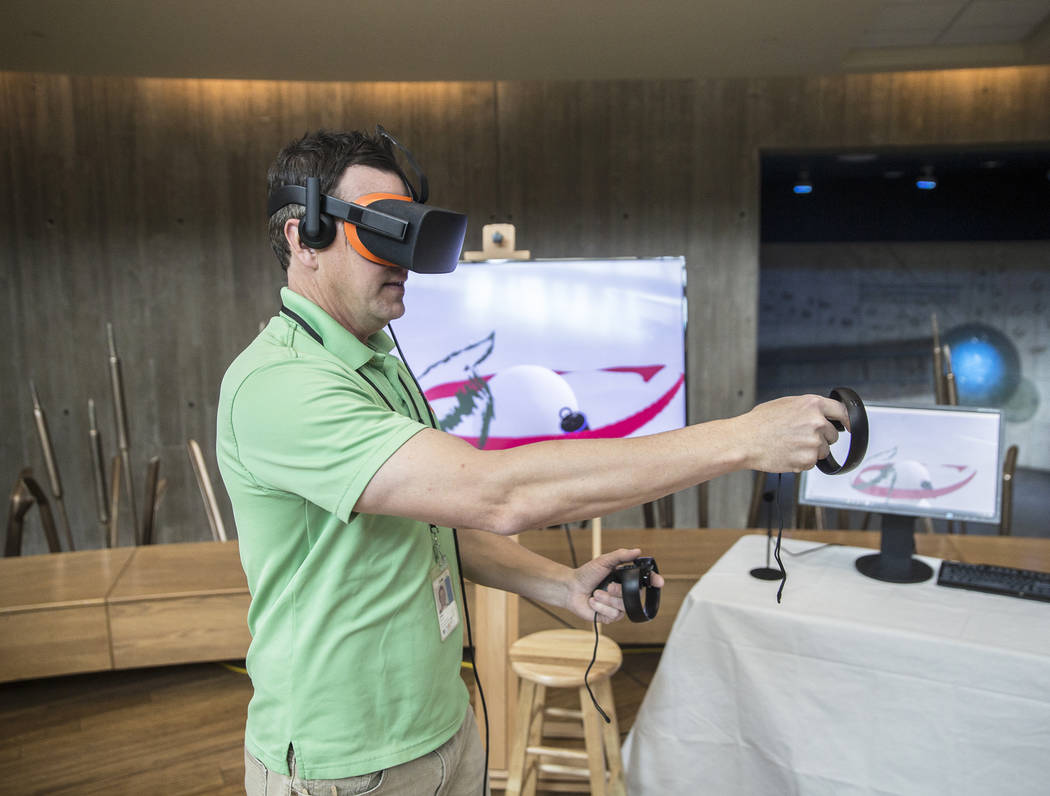 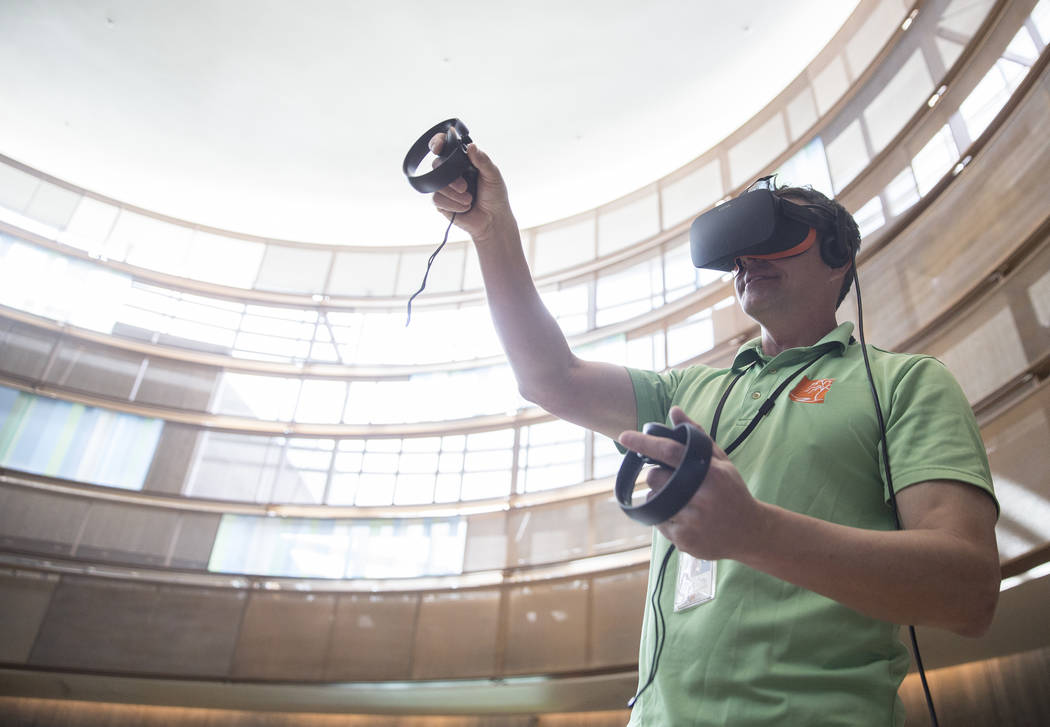 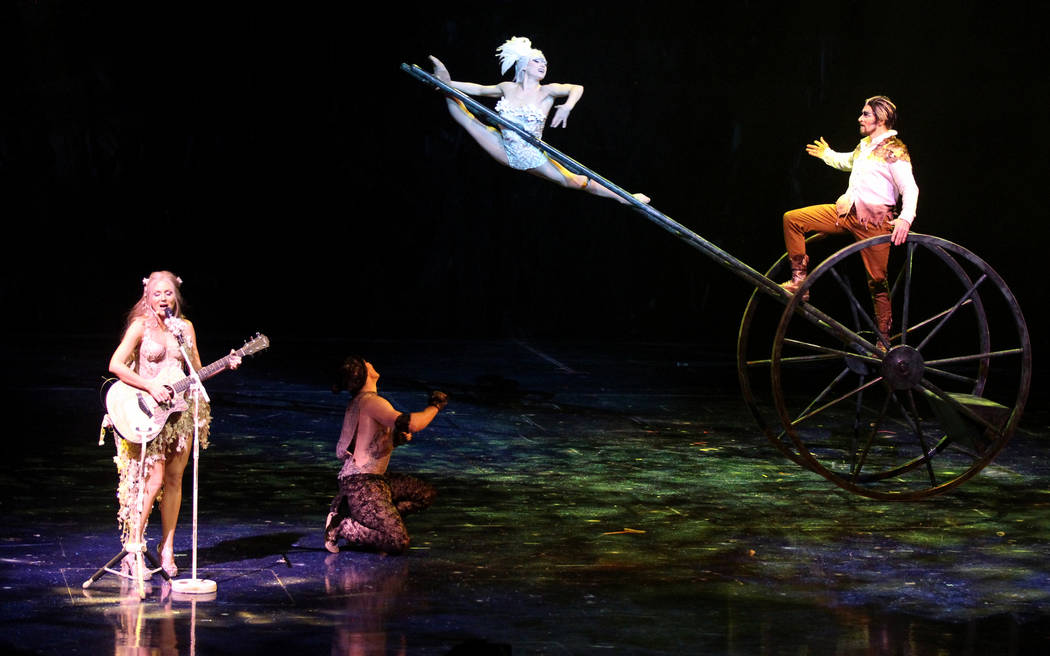 Singer-songwriter Jewel, left, with Cirque performers during rehearsal Thursday, March 1, 2018, for Cirque du Soleil's "One Night for One Drop" show in Michael Jackson ONE Theatre at Mandalay Bay. The annual benefit show raises money for One Drop Foundation which brings clean water to communities around the world. This year's show, based on the life of Jewel, will take place Friday. K.M. Cannon Las Vegas Review-Journal @KMCannonPhoto

Friday is National Blackjack Day because it’s 3/2, which is what you traditionally get paid for drawing 21 on your first two cards. To celebrate, Rampart Casino has created a special Blackjack Cocktail, which it’s offering for $3.20 that day. See how to make it yourself.

Demi Lovato’s big-voiced pop is largely posited on perseverance and romance nowadays — the former often a prerequisite for the latter — her songbook as mood-enhancing as an open bar.

But Lovato is such a good person that she makes Gandhi look like a kitten puncher by comparison. See her along with DJ Khaled at 7:30 p.m. on Saturday at MGM Grand Garden Arena. See three reasons why she’s a better person than the rest of us.

Earl Turner has been playing Las Vegas for almost 30 years — as well as venues on land and at sea all over the world — and working in lounges, headlining in showrooms and performing everywhere in between. In doing so, he became that now-rarity: The all-around classic and classy entertainer who sings, dances and tells a few jokes and a story or two. Turner is bringing his lifetime of show business expertise to his latest gig, “Soundtrack: Your Songs, Our Stories, The Show,” at 7 p.m. Friday and Saturday at The Westgate. Read more about Earl Turner’s performance.

The Golden Knights will host the Ottawa Senators at 7 p.m. Friday at T-Mobile Arena. Lower level tickets for the Golden Knights’ game against Ottawa start at $200 and are available through the team’s website. See more sports events happening in Las Vegas this weekend.

The downtown arts district event, which runs from 5 to 11 p.m. Friday, presents a variety of programs designed to spark ideas and dialogue. See the full lineup for March’s First Friday festival.

Last year was a tough one financially for The Gay and Lesbian Community Center of Southern Nevada.

But things are looking up in 2018, and what better way to celebrate than to throw a party? On Saturday, The Center will host the inaugural Queen Esther’s Ball in celebration of Purim, the Jewish festival, which this year runs from Feb. 28 to March 1. Proceeds from the event will go to The Center. Find out more about The Center and Queen Esther’s Ball.

One Night for One Drop

The music and life of singer Jewel inspire the sixth annual “One Night for One Drop” at Mandalay Bay. The benefit show, featuring Cirque du Soleil performers, raises funds for safe water access programs around the world. A portion of the proceeds will go to the Las Vegas community. Showtime is 7:30 p.m. Friday in the Michael Jackson One Theatre. Tickets are $125 to $325. VIP tickets start at $1,500 and include an after-party with food and drinks. For details, visit onenight.onedrop.org. See more about “One Night for One Drop.” 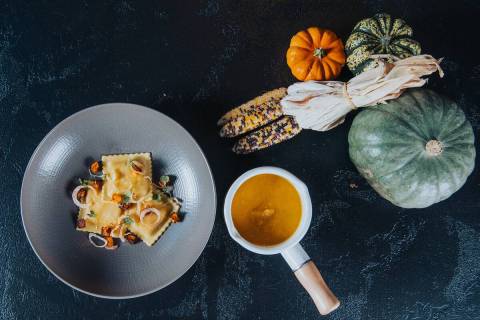