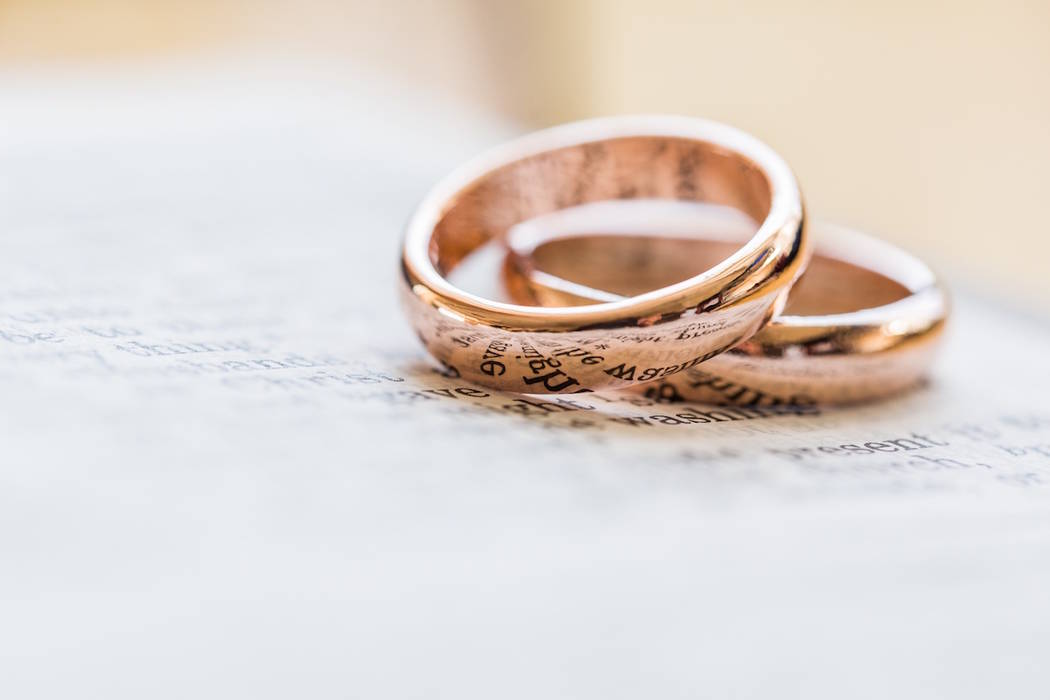 CARSON CITY — A state known for quickie weddings could see the legal age of marriage set at 18, without exception, through a measure before the Nevada Legislature and advanced by advocates seeking to end arranged or forced marriages involving minors.

If the proposed law is approved, Nevada could become just the third state to enact a no-exceptions, age-18 minimum for marrying, behind Delaware and New Jersey, which did so last year. Legislation is pending in 11 other states, advocates told the Assembly Judiciary Committee on Monday.

Nevada’s current law sets the minimum age for most at 18 but contains “two gaping loopholes,” Assemblywoman Shannon Bilbray-Axelrod, D-Las Vegas, the bill sponsor, told the committee. Those 16 or 17 can marry with the consent of either parent, and those under 16 can marry with parental consent and a judge’s approval.

Two dozen other states set the minimum age at 16 or 17 with exceptions — in cases of emancipated minors, with parental consent or a judge’s signoff. But 18 states, including Nevada, do not set any absolute minimum age, and seven states allow for a pregnancy to lower the minimum age.

Nevada is one of 12 states that does not track marriage data, but Bilbray-Axelrod cited data from Clark County that show 5,146 minors were married there from 2005 to 2015, one as young as 12.

Eighty percent of those marriages involved at least one person from another state or country, she said. The majority of those nonresidents came from California.

Like Nevada, California has no absolute minimum marriage age. The law there sets the age at 18 for most, with exceptions for those under 18 with a court order — but only after extensive investigation by family court services for evidence of force, threat, persuasion or coercion

“These people are coming to our state to take advantage of our lax marriage laws,” Bilbray-Axelrod said.

Others who testified for the higher age Monday included women forced into marriage by their families when they were as young as 15. Such arranged marriages make Nevada’s parental consent exception “really dangerous,” said Fraidy Reiss, founder of Unchained at Last, a nonprofit that seeks to end forced and child marriage.

“When the child is forced to marry, the perpetrators are almost always the parents,” she told the committee. “So the parental consent exception just empowers parents.”

Nationwide, more than 200,000 minors married between 2000 and 2015, advocates said Monday. That estimate is based on the incomplete state data, making the actual figure potentially much higher.

Advocates noted an age-18 requirement for people to vote, enlist in the military, donate blood, visit a tanning salon and purchase tobacco, adding that the State Department classifies forced marriage as a human rights abuse and marriage involving minors a form of child abuse.

Minors forced to marry could be victims of human trafficking, are more likely to drop out of high school and suffer from higher rates of domestic abuse, mental health problems and poor health, they added.

Committee members signaled support for the measure, which drew no one to speak in opposition. Further action is pending.