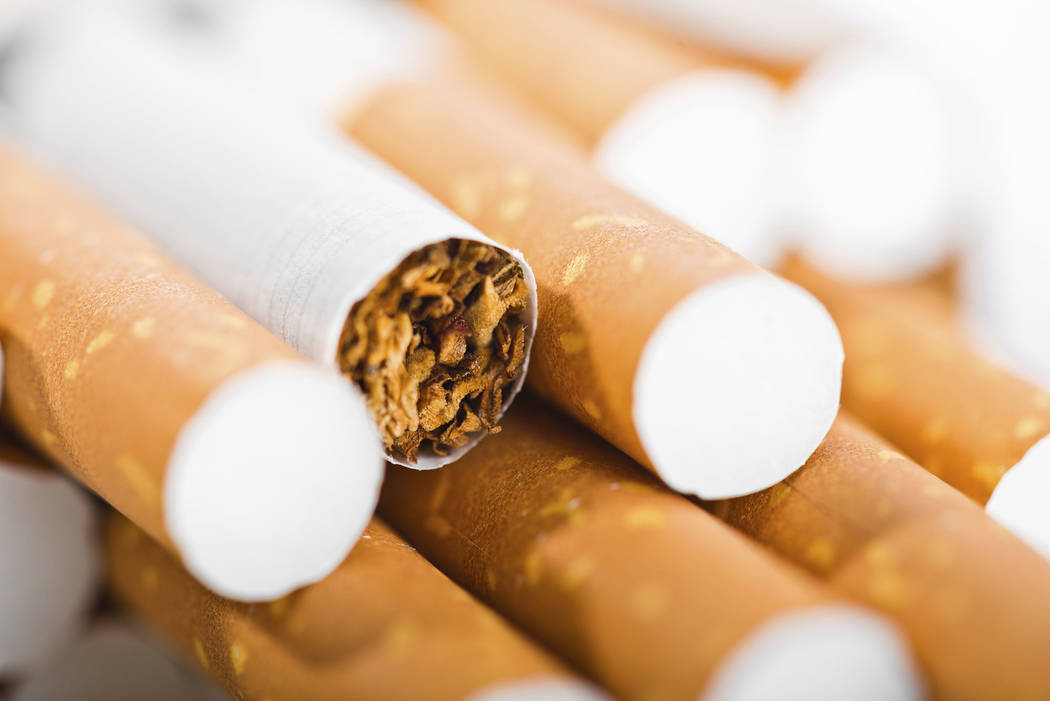 The proposal, Assembly Bill 544, was introduced with a little less than 36 hours left in the 120-day lawmaking session. It would make it illegal for anyone under the age of 21 to buy cigarettes and other tobacco products in the state, starting July 1, 2021.

The new proposal follows a failed attempt last week in which Republicans attempted to amend Senate Bill 263, a bill that would add a 30 percent tax to vaping products.

Retail giant Walmart said earlier this month that it intends to raise the minimum age for customers to purchase tobacco and e-cigarettes to 21 in July in an effort to combat tobacco sales to minors. Drugstore operator Walgreens said in April that it plans to do the same.

AB544 is scheduled to be heard in the Assembly Committee on Taxation later Sunday.