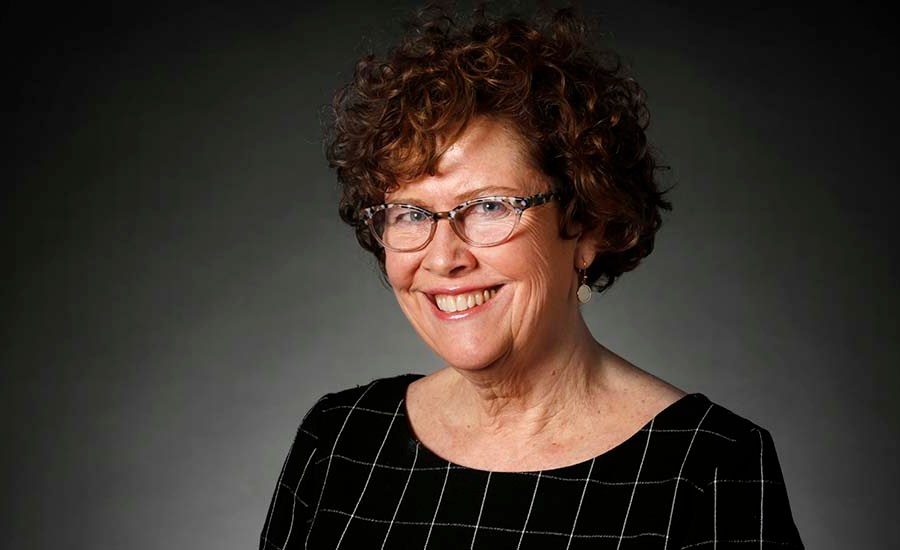 In first year, Trump reshaping government to reflect his vision 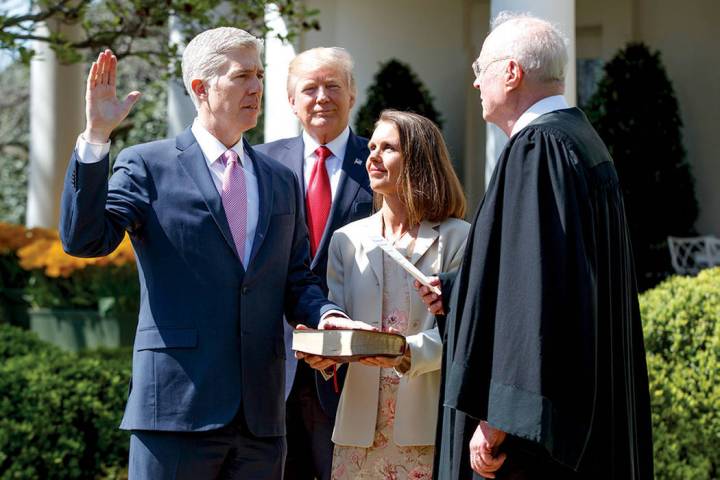 In his first year in office, President Donald Trump has reshaped government to reflect his vision, while erasing many policies issued by his predecessor, President Barack Obama. 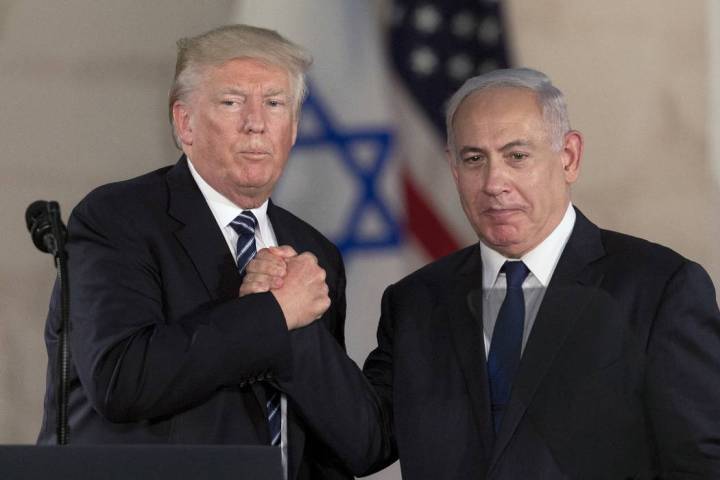 In his first year, Trump changes the rules for diplomacy and trade
By Debra J. Saunders / RJ

When President Donald Trump recognized Jerusalem as the capital of Israel and announced his plan to move the U.S. embassy from Tel Aviv to Jerusalem, the unorthodox executive demonstrated again that he would be a disruptor who changes how diplomacy and trade are done. 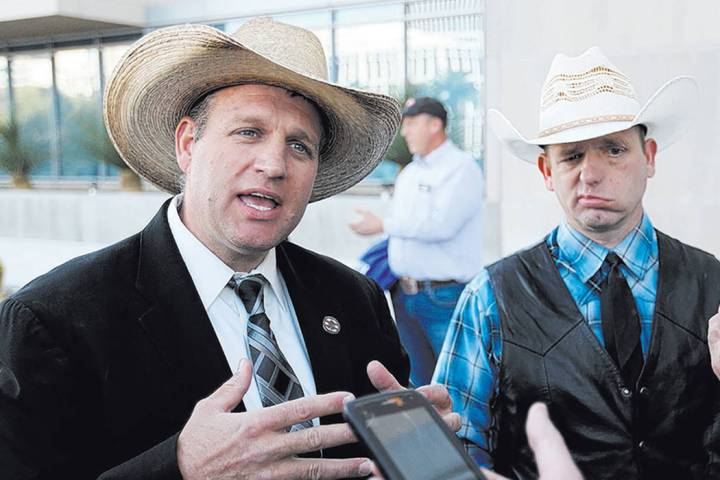 As Washington conservatives question whether partisan FBI officials working for Special Counsel Robert Mueller have stacked the deck against President Donald Trump, a criminal case in Las Vegas points to the sort of federal prosecutorial abuses that give the right cause for paranoia. 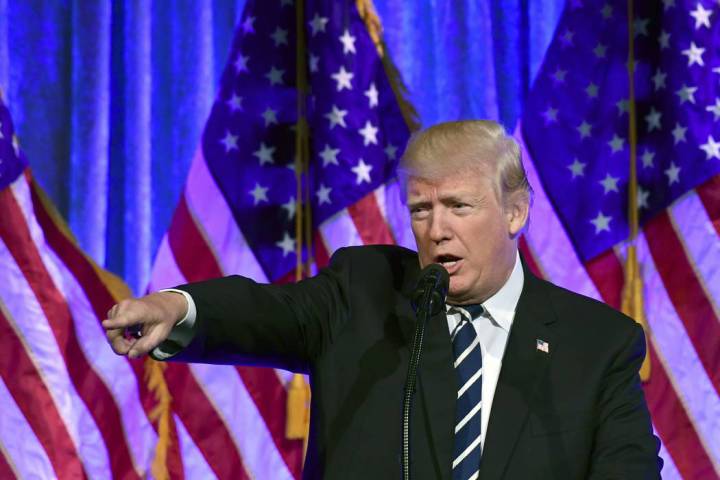 It’s been another week crammed with President Donald Trump duking it out on Twitter. This week he sparred with Democratic congressional leaders, two national news organizations and even mixed it up with British Prime Minister Theresa May to a point that put a chill on the U.S.’ vaunted “special relationship” with the U.K. 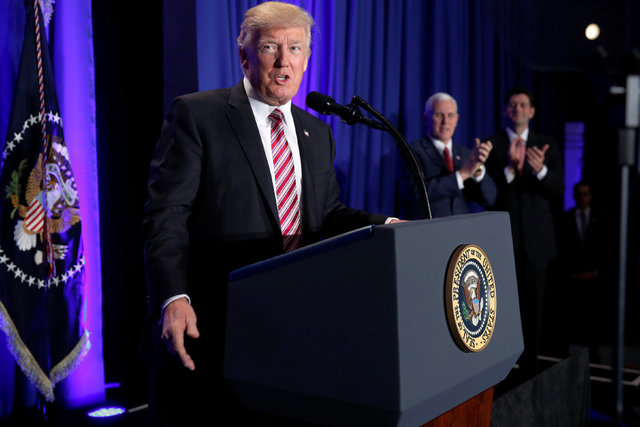 President Donald Trump could pay for a wall on the southern border with a new 20 percent tax on goods from Mexico, the White House said on Thursday. 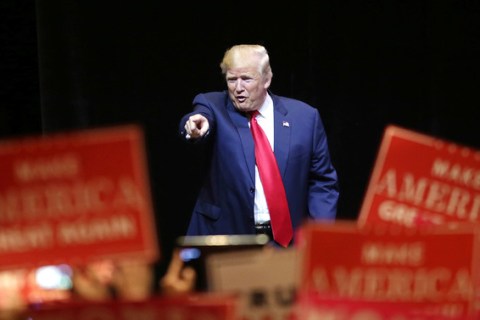 What should reporters ask Trump at his first press conference?
By Debra J. Saunders / RJ

What should reporters ask President-elect Donald Trump at his first post-election press conference scheduled for Jan. 11? The answer isn’t as simple as it may seem.