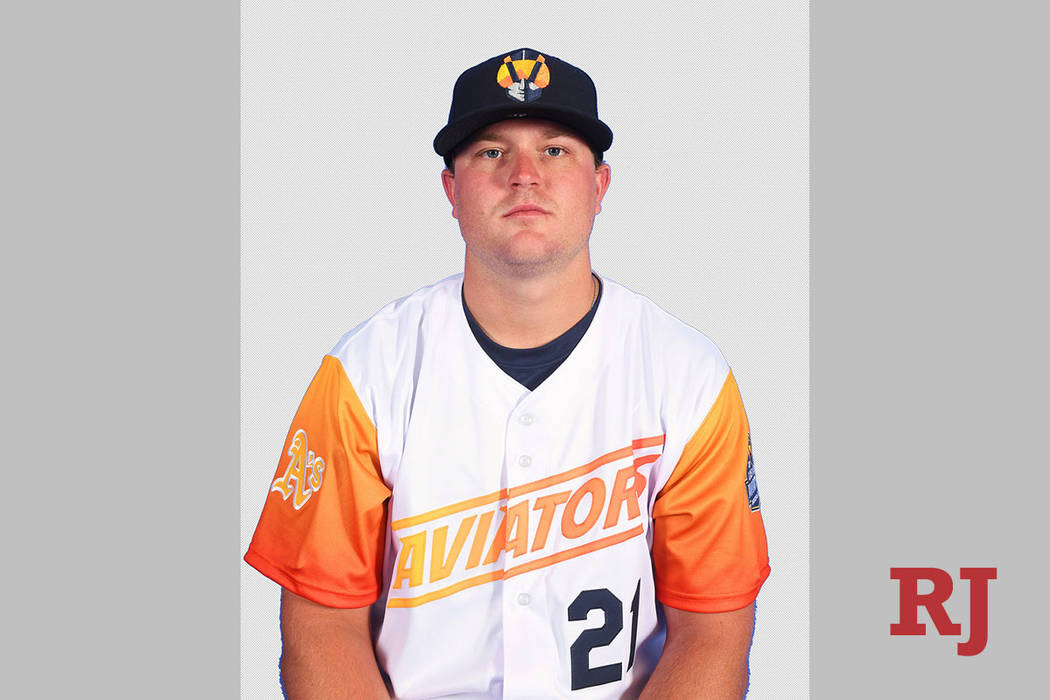 Leyba’s homer, his seventh, came in the fifth inning, while Almonte’s blast, his fifth, came in the sixth. Tyler Heineman had three hits for the Aces (20-29).

Reliever Ryan Atkinson (1-0) picked up the win for Reno when starter Alex Young finished only the first four innings.

Starter Parker Dunshee (0-2) took the loss for the Aviators (27-23) after being tagged for eight hits and five earned runs in 5⅔ innings. He walked two and struck out five.

Las Vegas was paced offensively by Sheldon Neuse, who had two hits, including his seven home run, a solo shot, in the seventh.