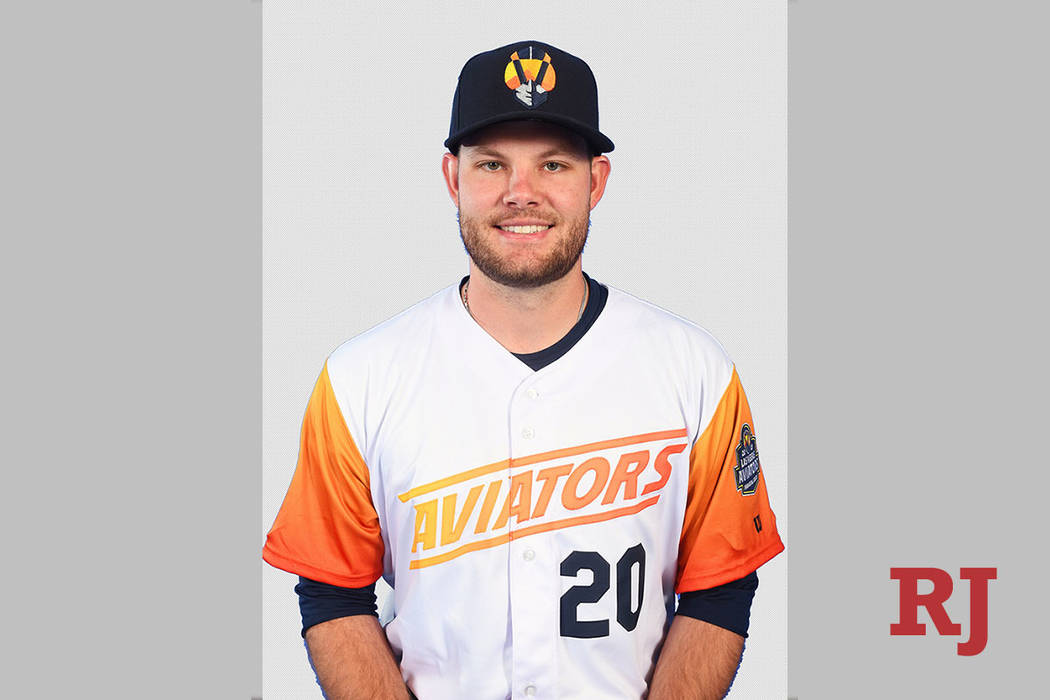 The Aviators (30-24) scored six times in the first two innings in beating Sacramento a seventh consecutive time this season.

Nick Martini, who was 4-for-4, had an RBI single in the second, and the Aviators also got a run-scoring single from Franklin Barreto in the ninth.

Mateo had three hits. Fowler and Barreto each had two.

Henry Ramos and Austin Slater each had two hits for Sacramento (26-27).

The Aviators are 3-2 on their nine-game road trip.