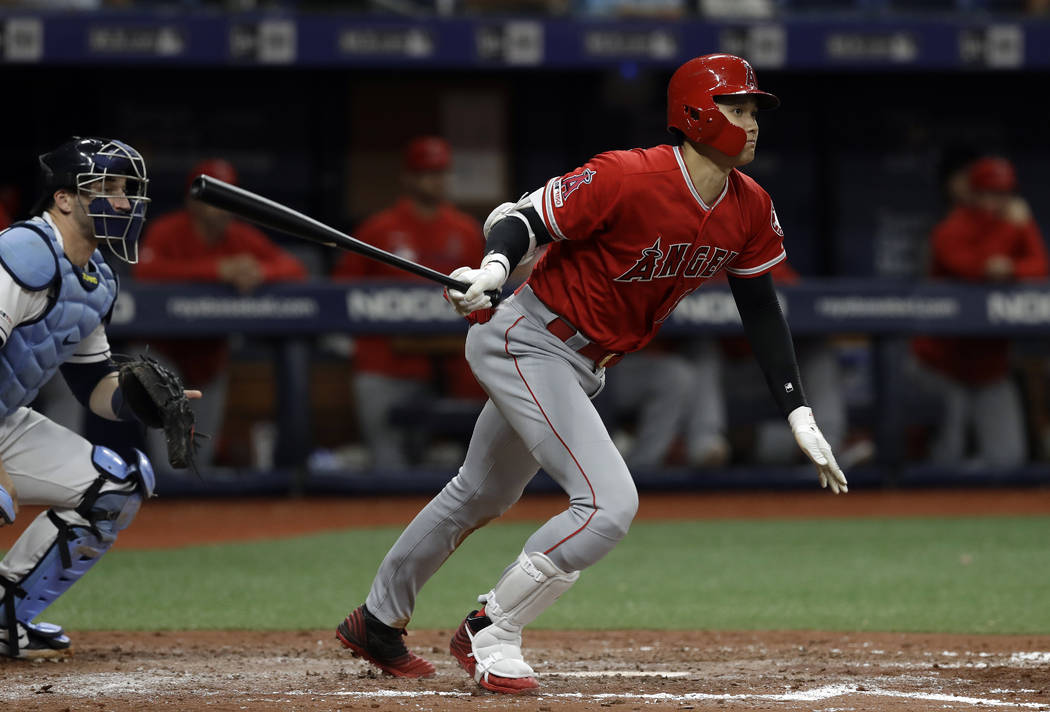 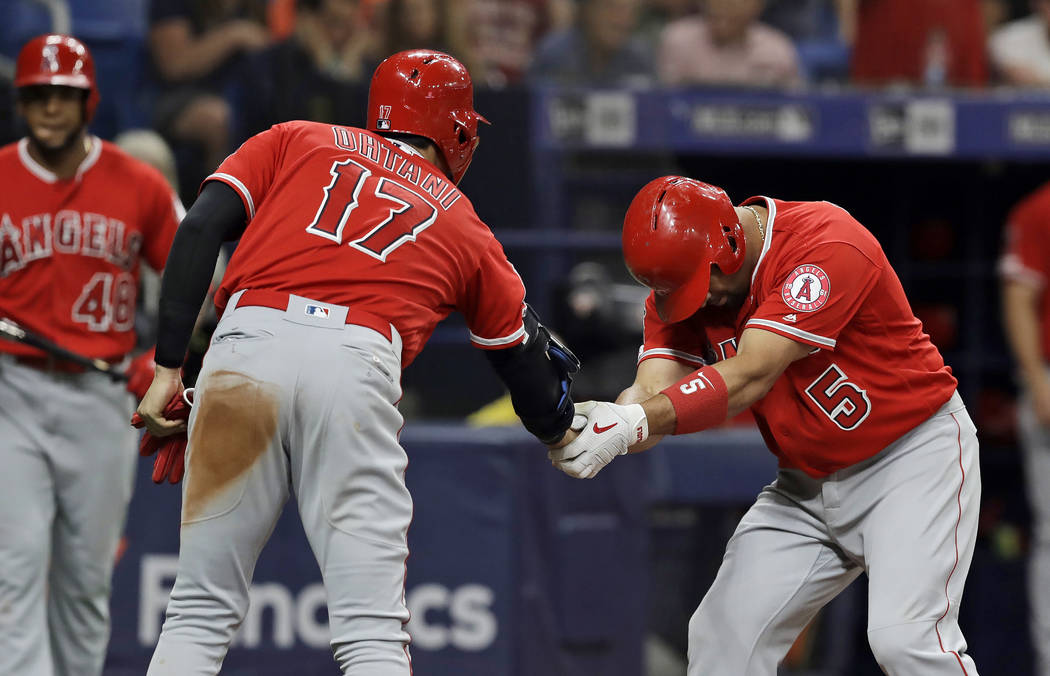 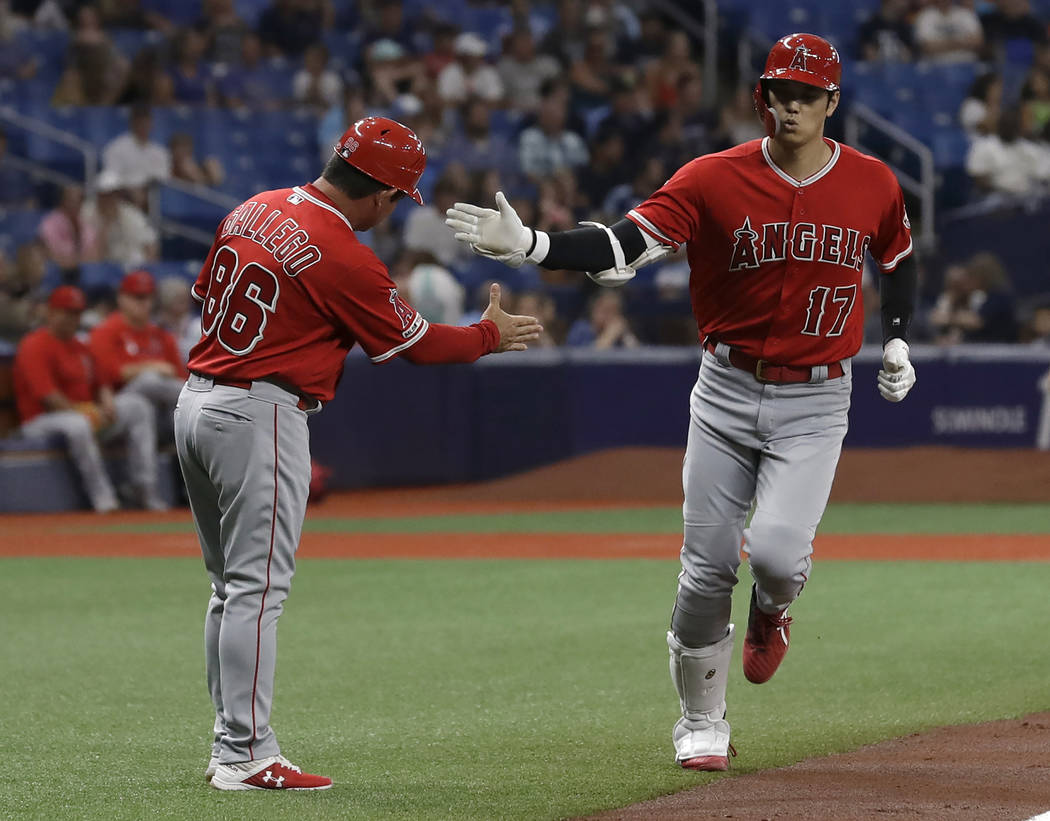 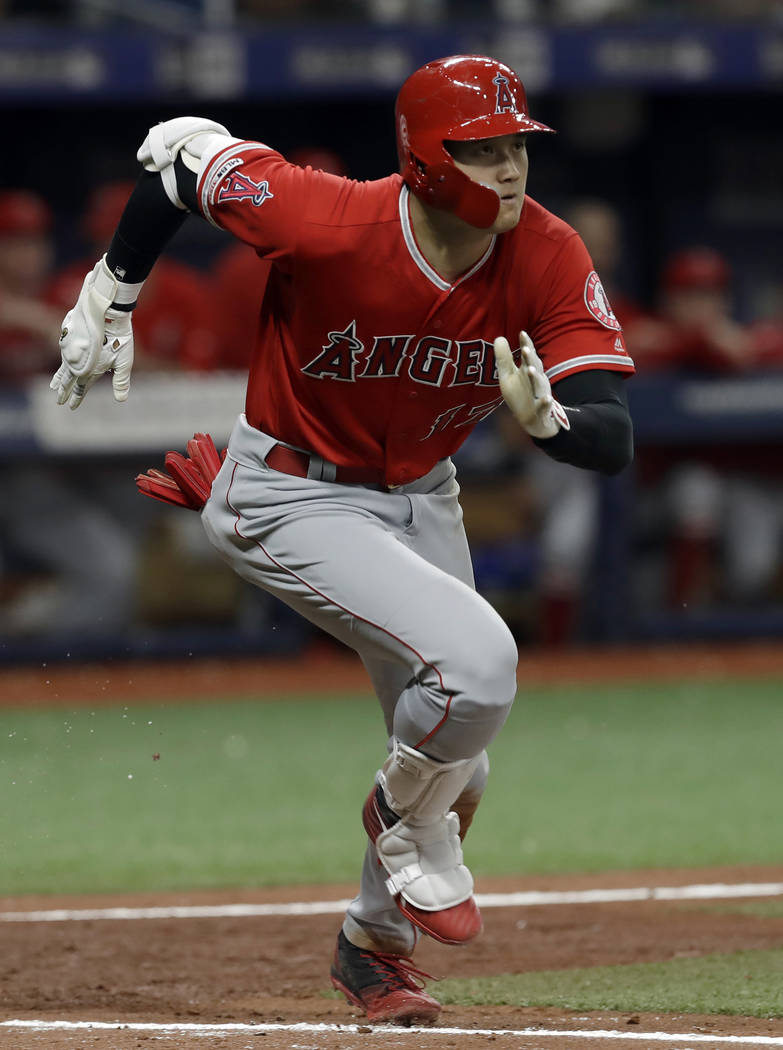 Ohtani hit a three-run homer in the first inning and completed the feat with a single in the seventh. He is the eighth Angels player to hit for the cycle and the first since Mike Trout on May 21, 2013.

Albert Pujols also homered for the Angels, becoming the sixth player ever with 200 home runs in each league. He hit 445 in 11 seasons with St. Louis and has 200 in eight years with the Angels, including 12 this season.

Ohtani’s homer came on Ryan Yarbrough’s 10th pitch of the game after a double by Tommy La Stella and a walk to Trout. It was Ohtani’s eighth homer of the season and sixth in 11 games.

He led off the third with a double and tripled in the fifth before Pujols’ home run. A two-out single in the seventh completed the cycle in just four plate appearances, and fans at Tropicana Field gave him a standing ovation.

The game was held up 36 minutes by a power delay in the fourth with the Angels leading 3-0.

Former Durango standout Tommy Pham had two hits and drove in two for the Rays, who have lost three straight.

Yarbrough (5-3) gave up five runs and five hits (all for extra bases) in six innings, striking out four.

Cam Bedrosian pitched the ninth for his first save.