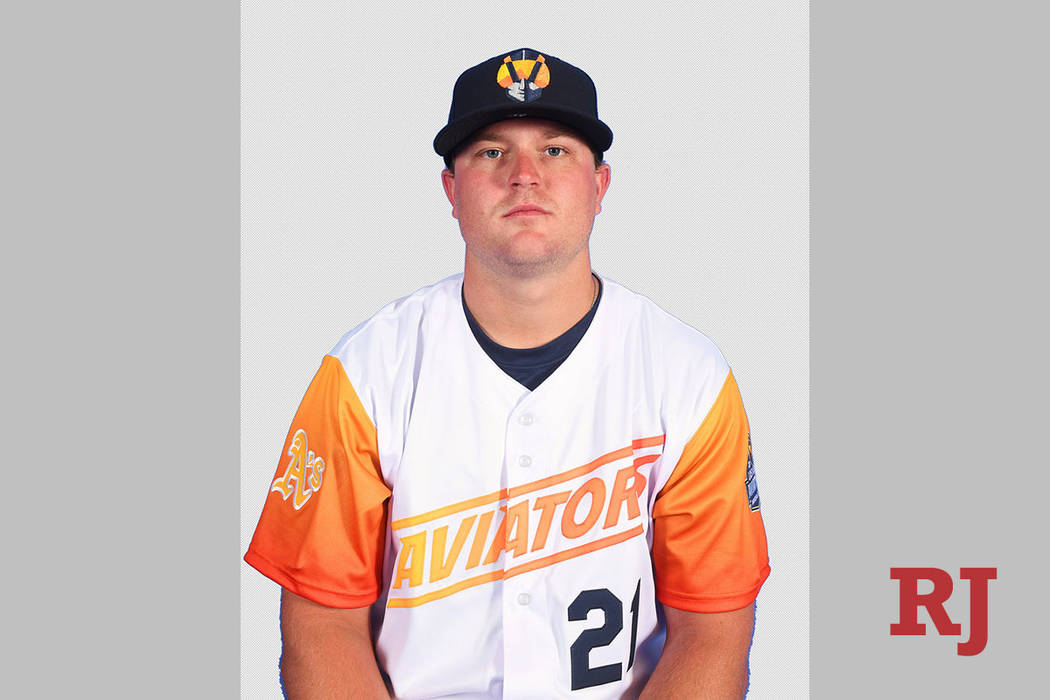 The Aviators pounded out 23 hits, including home runs by Sheldon Neuse, Dustin Fowler and Jonah Heim in a 16-3 rout of the Fresno Grizzlies before 5,042 at Chukchansi Park.

The Aviators (45-35) have won four straight, including the first three of a four-game series against the Grizzlies (40-40).

Neuse in the third inning and Fowler in the fourth had two-run homers. Heim had a solo blast in the eighth.

Corban Joseph was 4-for-6 with four runs and two RBIs. Seth Brown was 3-for-5 and drove in four runs. Fowler, Heim, Skye Bolt and Mark Payton also had three hits apiece.

Left-hander Jesus Luzardo (1-0) was the winner, working five innings. He gave up two earned runs on four hits. He fanned four and did not allow a walk.