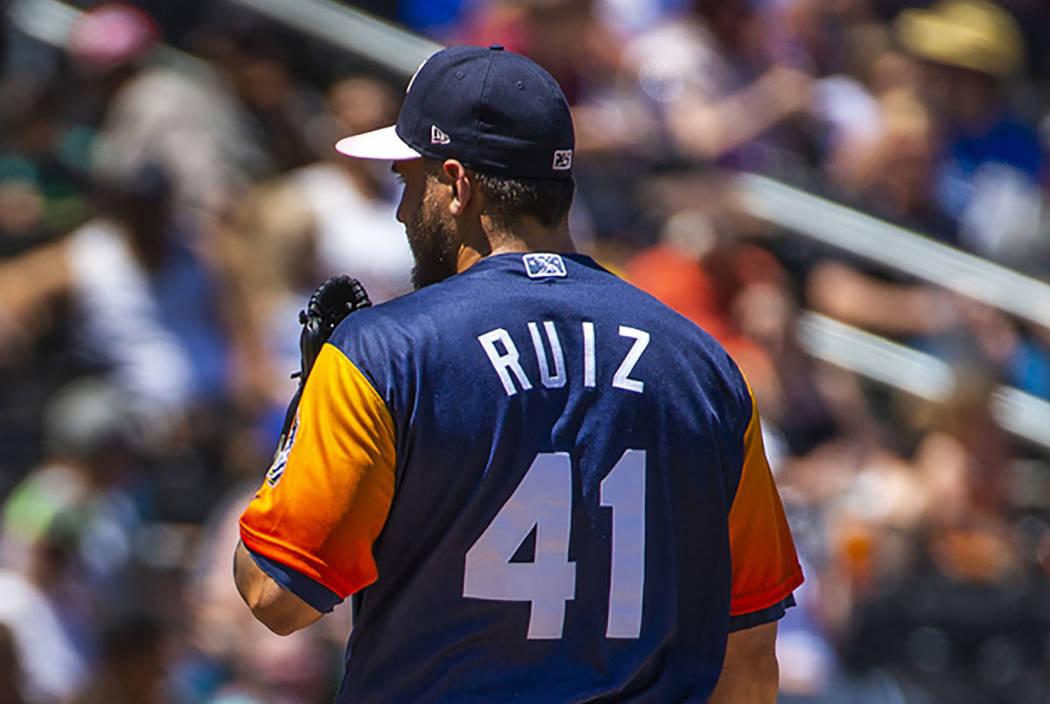 WEST SACRAMENTO, Calif. — Abiatal Avelino and Austin Slater each hit two-run homers in the fifth inning Saturday night as the Sacramento River Cats rallied for a 7-5 Pacific Coast League victory over the Aviators at Raley Field.

The River Cats (28-28) trailed 5-2 when Avelino stroked his fourth home run of the season to left field with no outs in the fifth. Slater followed an out later with his 10th blast to right-center field.

Starter Yoanys Quiala (2-2) picked up the win for Sacramento, despite giving up seven hits, two walks and five earned runs in 5⅓ innings.