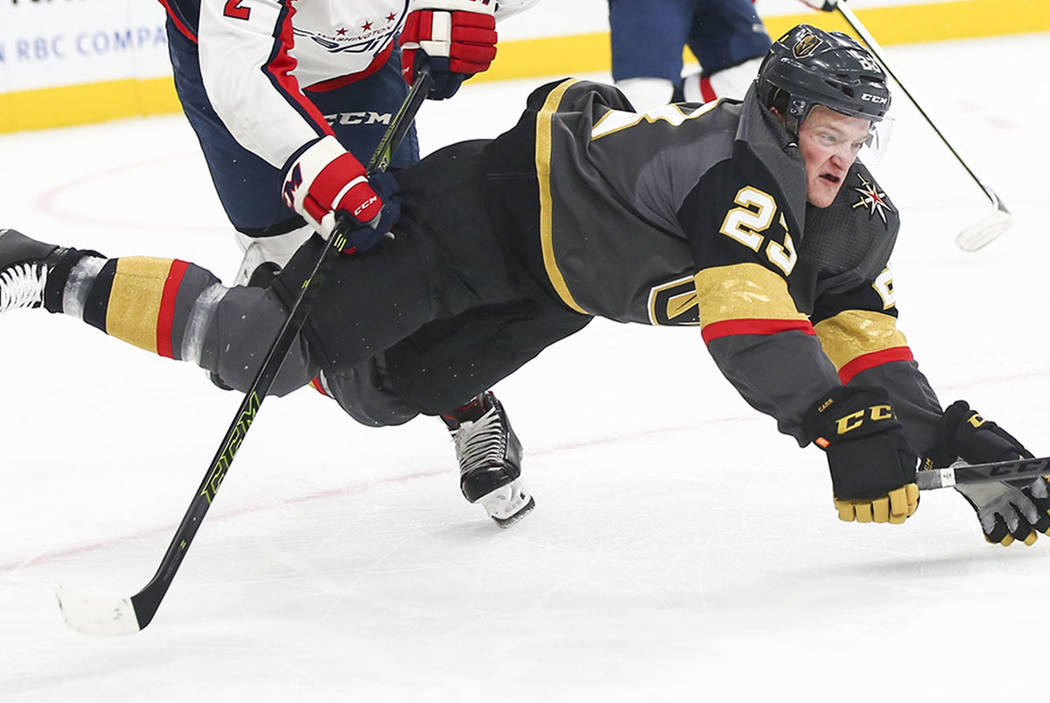 Daniel Carr scored the game-winner for Chicago after skating end-to-end at 6:01 of the second overtime.

Griffin Reinhart gave the Wolves a 1-0 lead in the second period, but the Gulls tied the game in the third period.

Game 5 is scheduled for 7 p.m. Saturday.

Top prospects Cody Glass and Nic Hague play for the Wolves as well as Carr, the AHL MVP. Carr played six games with the Knights this season.