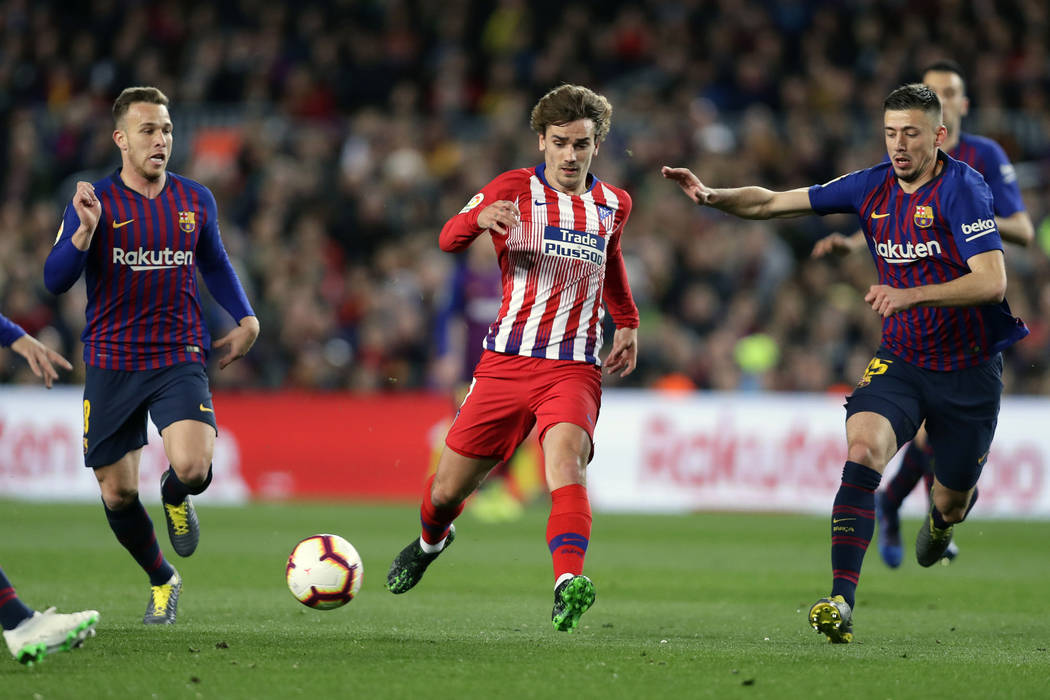 Atletico forward Antoine Griezmann, center, vies for the ball with Barcelona midfielder Arthur, left, and Barcelona defender Clement Lenglet, right, during a Spanish La Liga soccer match in Barcelona, Spain on April 6, 2019. Atletico Madrid will be the opponent for the Major League Soccer All-Star game this summer in Orlando. The 10-time La Liga champions are the second team from the league to play the domestic All-Stars, joining Real Madrid, the opponents in the 2017 game in Chicago. (AP Photo/Manu Fernandez) 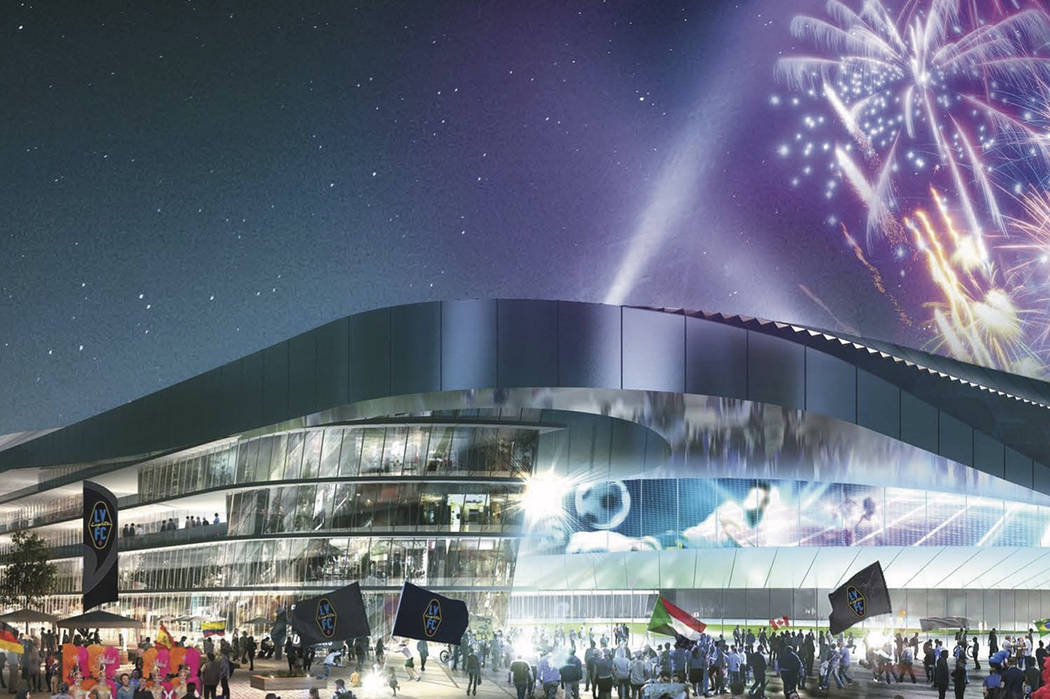 Las Vegas officials will attend Major League Soccer’s All-Star Week from July 27-31 in Orlando, Fla. as the city attempts to earn an expansion team, but it’s unknown who will be at the event.

MLS announced Monday representatives from Las Vegas, Charlotte, Sacramento, St. Louis and “other potential expansion markets” will be in Orlando as the league attempts to expand from 27 teams to 30.

Golden Knights owner Bill Foley also has talked to MLS about a team that would play in Las Vegas Stadium, future home of the Raiders, or elsewhere.

St. Louis and Sacramento are considered the favorites for teams 28 and 29 and St. Louis made a formal presentation Monday to MLS’ expansion committee and league executives in New York City. Representatives from Charlotte also visited MLS’ New York offices Monday.

“We at MLS have been very interested in this city for almost 20 years,” Garber said. “We’ve spent time here trying to figure out whether it could be a good future home for an expansion team. We’ve been spending time meeting time with a lot of different folks and spending time meeting with the mayor for many many years and we remain very encouraged.” 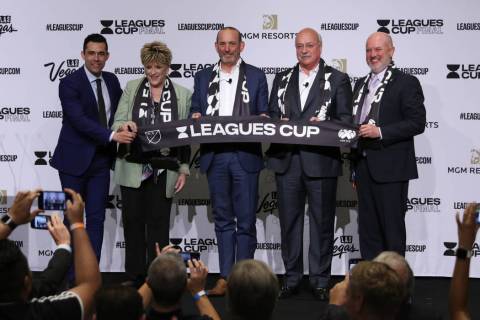