Despite the martial arts weapons, crash pads and variations of punching bags in the makeshift classroom, T.J. Quicksilver is trying to teach kids how to deal with bullies without resorting to violence. 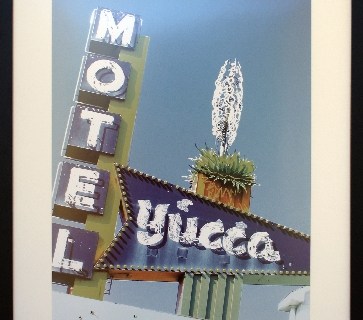 Brian Henry’s artwork was punched on national television during a preview for MTV’s “The Real World” in Las Vegas. That same piece hangs in Henry’s “High Noon” exhibit at Kleven Contemporary, 520 E. Fremont St., inside Emergency Arts, through May 28. 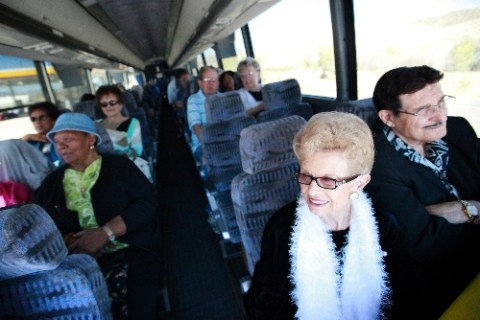 A group of 50 seniors made the nearly three-hour trek to Rachel March 31, as part of an excursion with Senior Tripsters, Inc., 451 E. Bonanza Road, a downtown Las Vegas nonprofit that organizes trips around the globe for the gray-haired but young at heart. 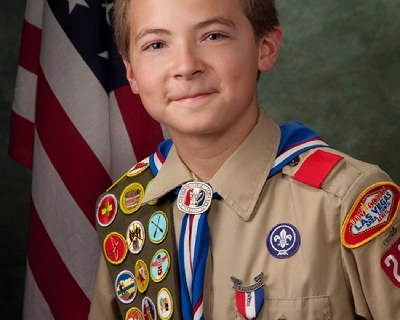 Do you have the most wonderful father in town? Tell us what makes your dad great in 200 words or fewer. Photos or drawings are welcome, too, but they cannot be returned. We’ll print excerpts from the top submissions in our June 14 edition. Send submissions by mail to Honoring Fathers: View, P.O. Box 70, Las Vegas, NV 89125-0070 or by email to viewcalendars@viewnews.com with Honoring Fathers in the subject line. Please include your ZIP code and contact information. The deadline for submissions is May 23. 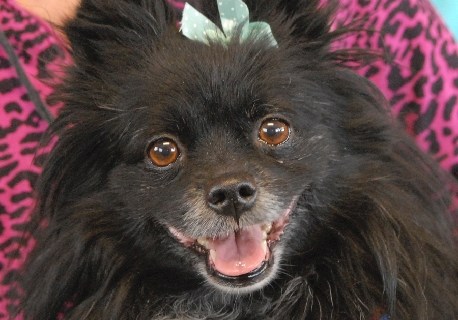 I am a timeless beauty with a cheery, sunny nature. But at 11 years of age, many people dismiss me outright, and all I want is someone I can love with all my heart. I am Sheba, a bright-eyed Pomeranian, spayed, and delightful with people and dogs. 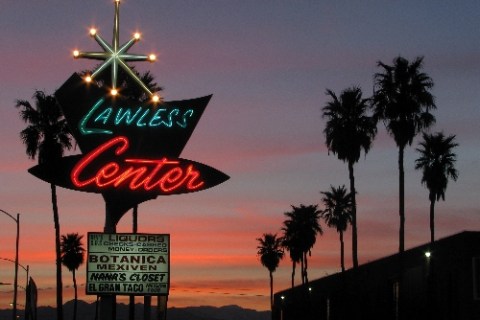 Value mate above career for a shot at great love 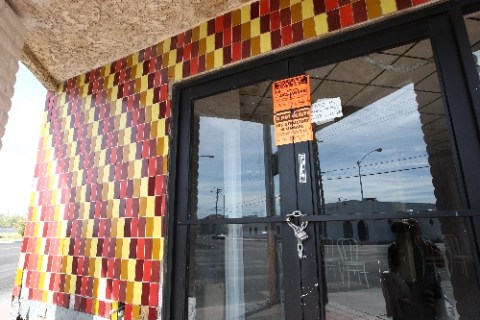 Things to do
PARTY ON THE ROCKS TO WELCOME BRUCE HORNSBY