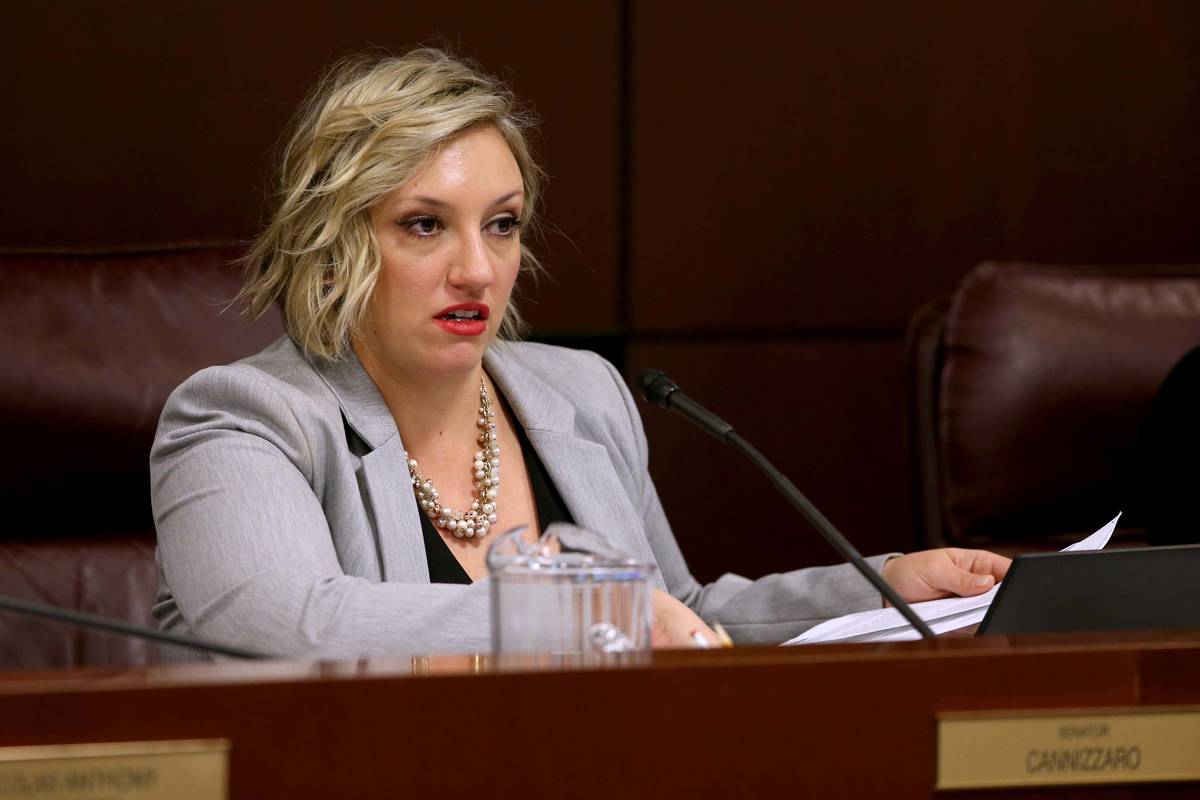 Kudos for your fine editorial regarding how Democratic legislative leaders — Nicole Cannizzaro of the state Senate and Assembly Speaker Jason Frierson — got caught trying to sidestep procedures regarding tax increases and now nearly $6 million in DMV transaction fees are due the taxpayers at a cost of $8 million. Both legislators blame the GOP for encouraging that the state constitution be followed and refuse to accept liability.

Unless I missed a recent change in law or policy, Ms. Cannizzaro is seated in the Senate illegally, as her concurrent employment with the Clark County District Attorney’s office is a direct violation of the state constitution’s separation of powers clause. This forbids an officeholder in one governmental branch from being employed by another branch of government at the same time.

It must be nice to follow only the laws we wish. But we citizens do not possess politicians’ privilege. 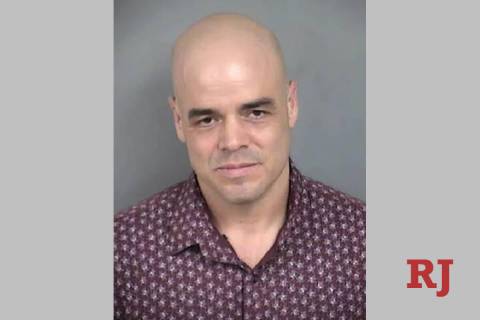 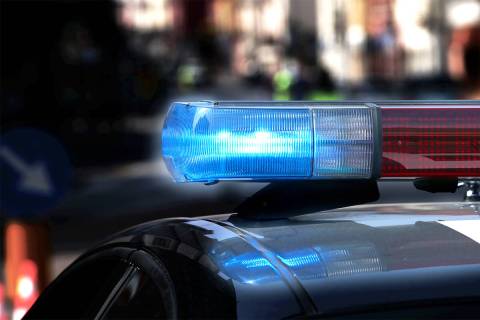 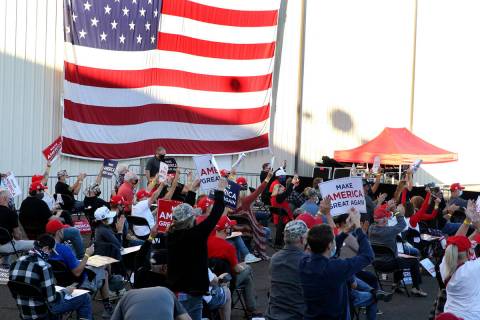 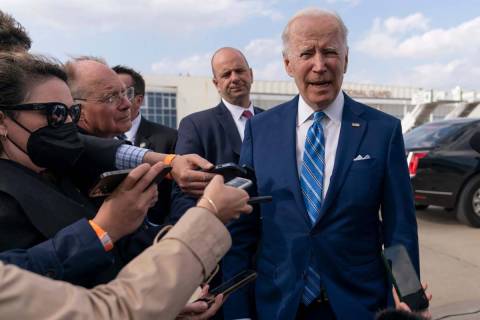 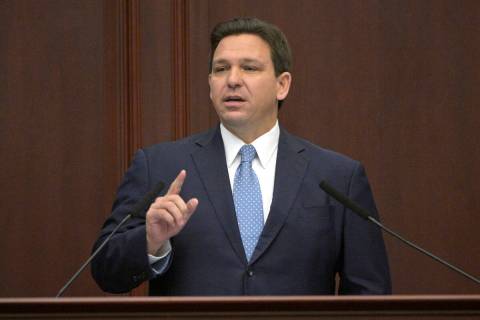 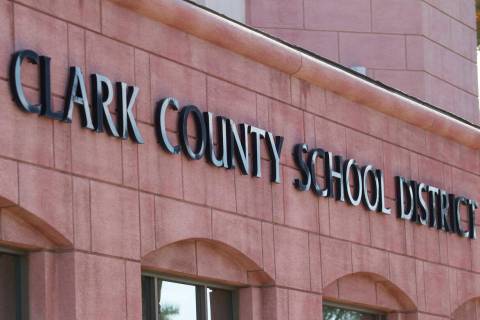 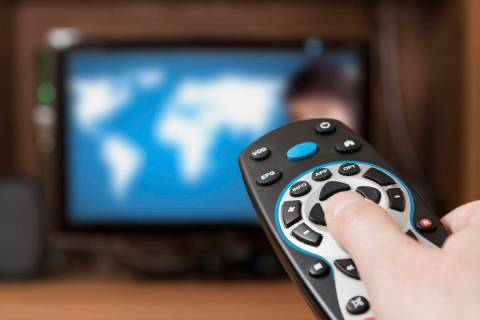 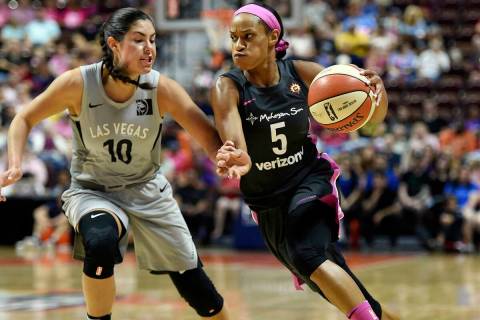 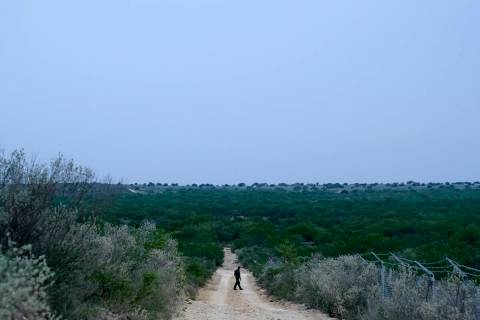 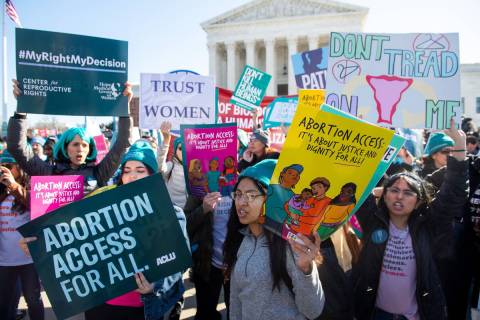