Houston Astros to extend protective netting before next homestand 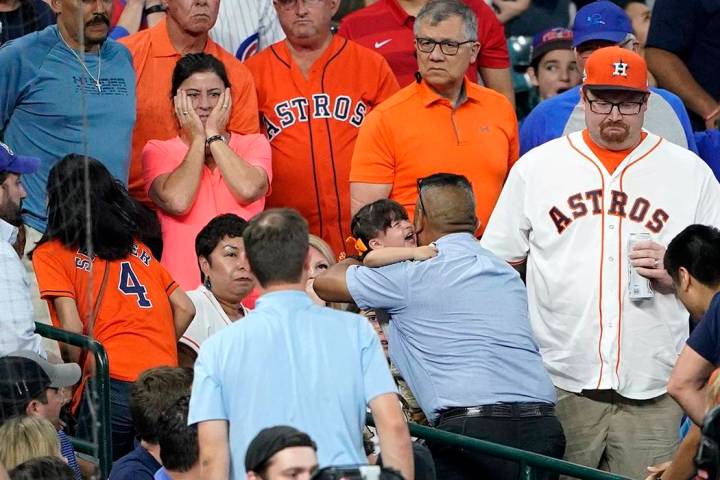 A 2-year-old girl suffered a skull fracture when she struck by a foul ball during a May game in Houston. 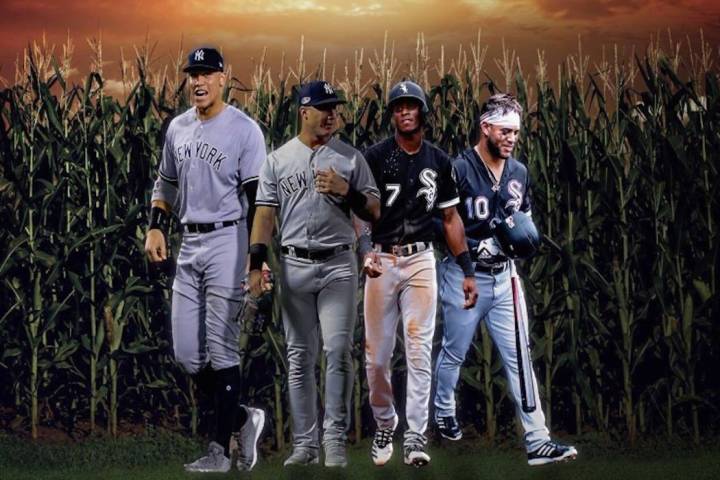 Major League Baseball is going to build it — and the White Sox and Yankees are coming to Iowa. 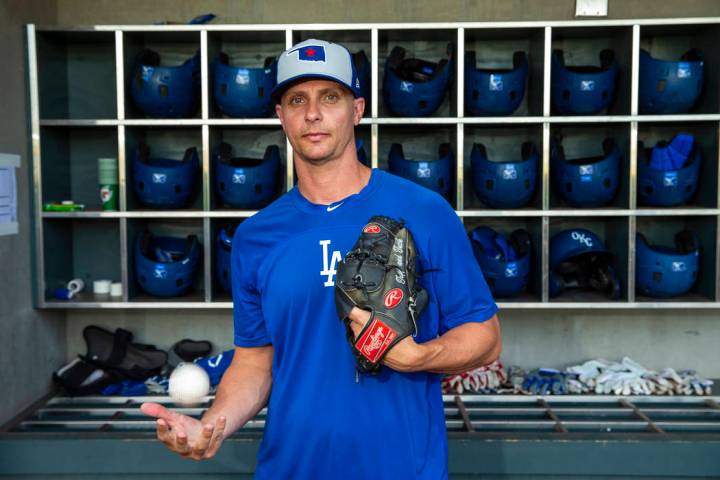 Las Vegas resident J.D. Martin, 36 years old and in his 18th minor league season, hopes to make it back to the major leagues by throwing a knuckleball. 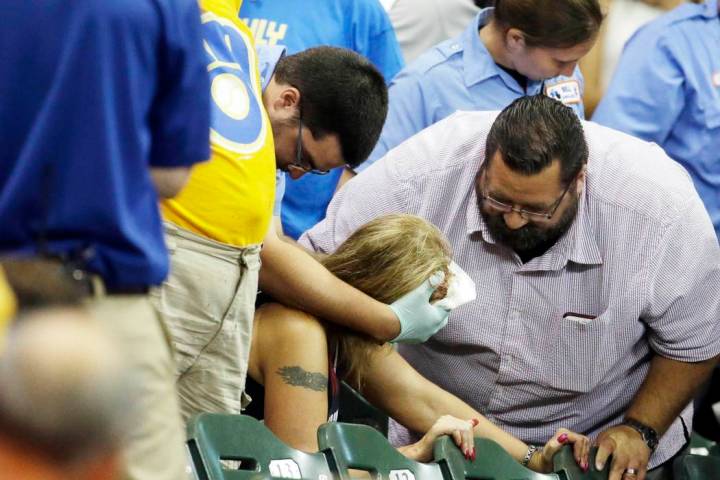 Illinois’ two senators continued their pressure campaign on Major League Baseball to be more proactive about fan safety at ballparks, urging greater transparency about how often and how seriously fans are hurt by foul balls. 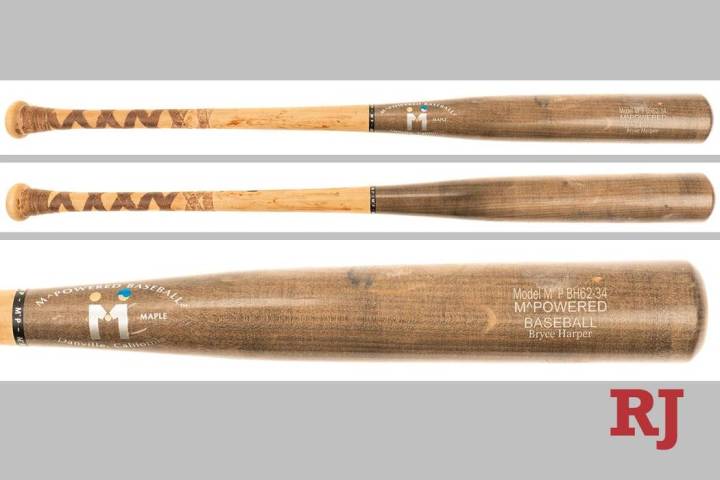 A wooden bat used by Las Vegas native Bryce Harper is currently up for auction. 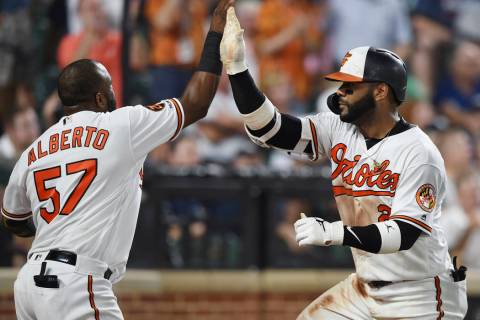 O’s Villar hits for cycle, but Yankees roll in Baltimore
By David Ginsburg The Associated Press

New York has hit 32 home runs at Camden Yards, a single-season record for most by a visiting team in one ballpark. 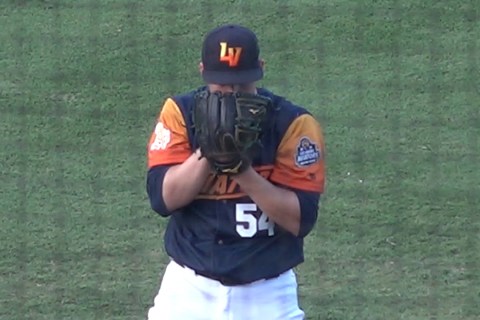 Austin Barnes homered and knocked in three runs, leading the Oklahoma City Dodgers to a 7-6 victory Sunday night over the Aviators before a Pacific Coast League crowd of 8,470 at Las Vegas Ballpark. 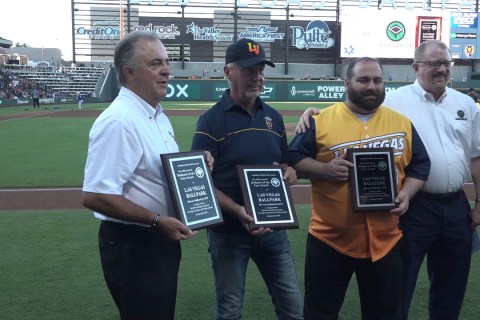 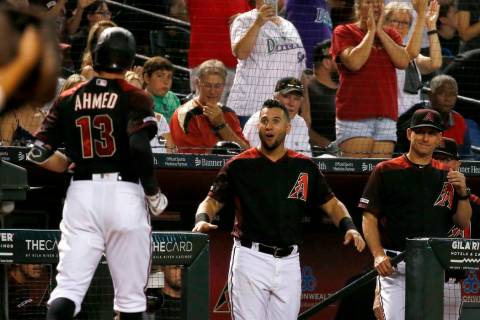 MLB in Las Vegas? It’s not as crazy as it sounds
By Ed Graney / RJ

Commissioner Rob Manfred has said Las Vegas is a viable market for a team. I’m not sure it is, but that won’t stop billionaire suits from looking this way. 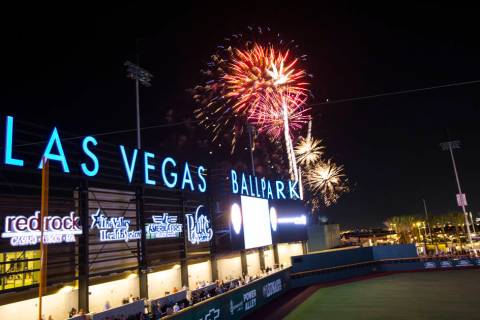 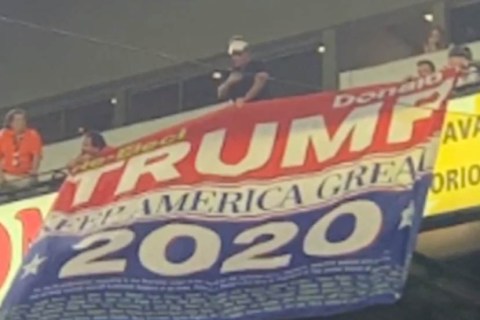 Four fans who unfurled a banner in a baseball stadium supporting President Donald Trump’s reelection were escorted out of a Baltimore Orioles game by police and stadium officials. 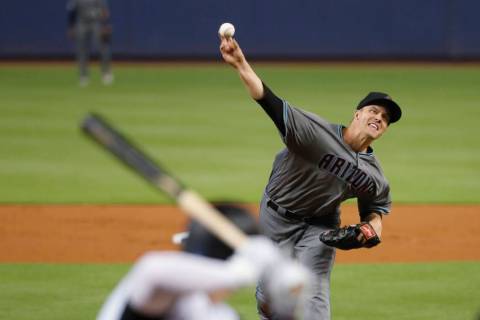 After Houston added the right-hander to its stacked rotation with All-Stars Justin Verlander and Gerrit Cole, the Westgate made the Astros a 2-1 favorite to win the title. 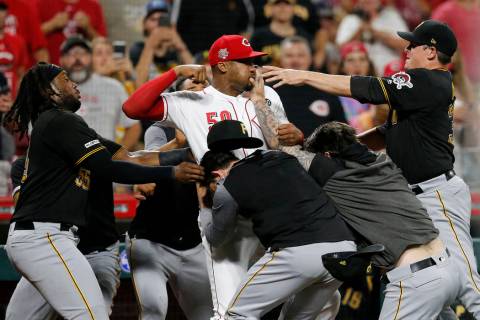 Pittsburgh pitcher Keone Kela has been suspended for 10 games, Cincinnati reliever Amir Garrett for eight and Yasiel Puig for three after a furious brawl between the Pirates and Reds. 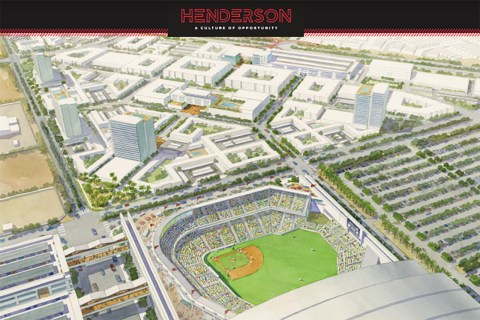 Last year, Henderson officials quietly began a push to lure the Arizona Diamondbacks from the team’s Phoenix home to their city, records obtained by the Las Vegas Review-Journal show. 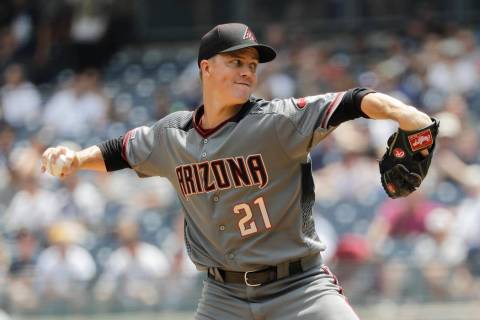 Astros get Greinke from Diamondbacks in deadline deal
The Associated Press