Extra caution should be observed when fishing from kayaks 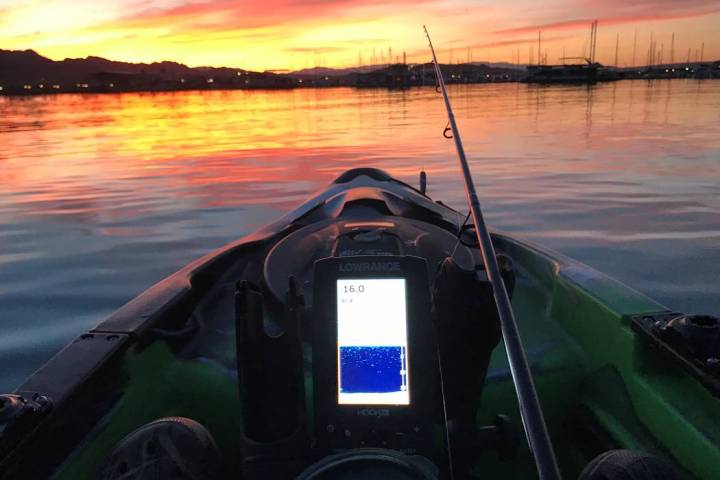 According to a U.S. Coast Guard 2017 report on recreational boating accidents, the second largest number of deaths occurred while people were using a kayak. 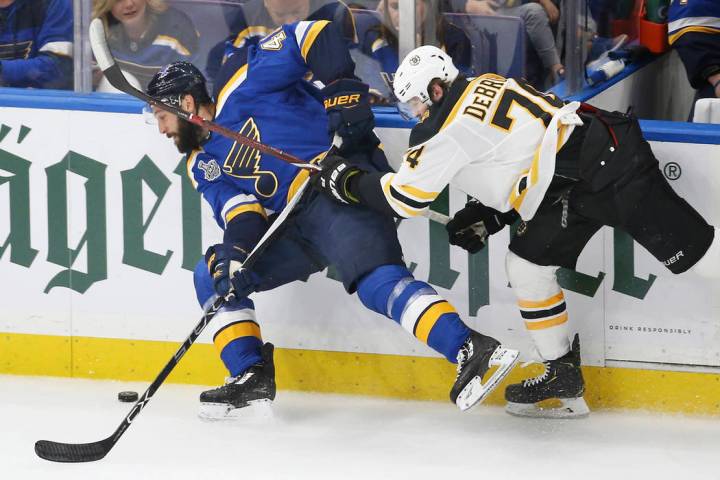 Action has been fairly equal on the Blues and Bruins in Game 7, but several Las Vegas sportsbooks have big liability on St. Louis in the futures market. 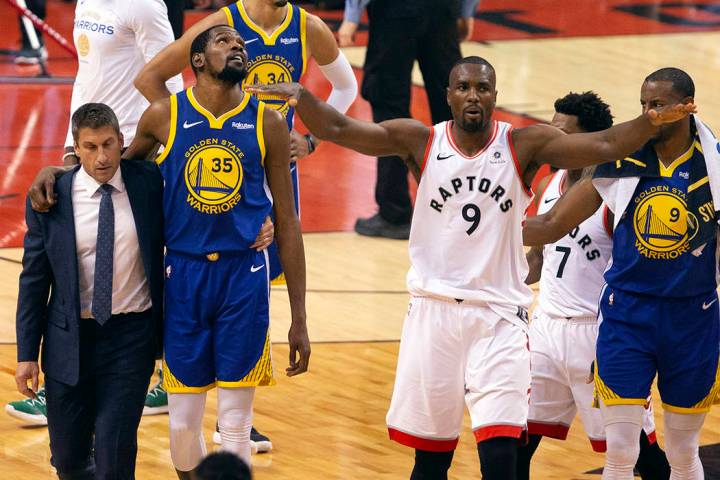 Kevin Durant revealed the severity of his injury two days after getting hurt during Game 5 of the NBA Finals in Toronto. 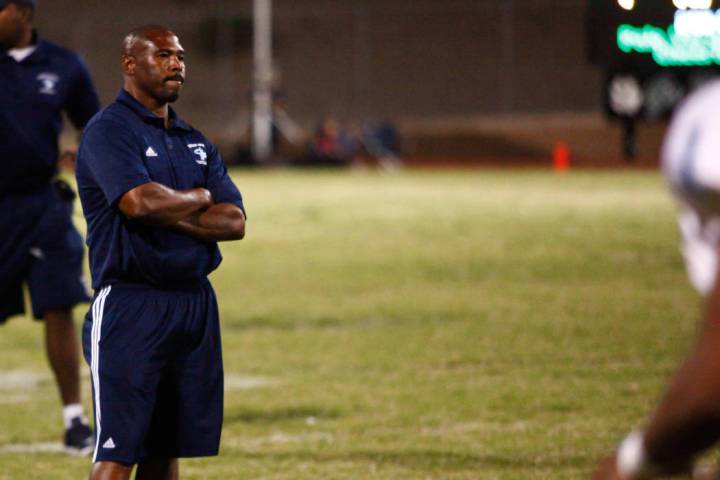 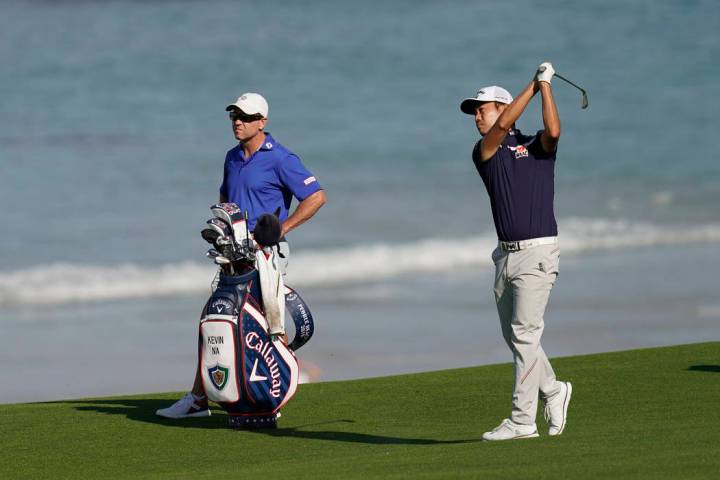 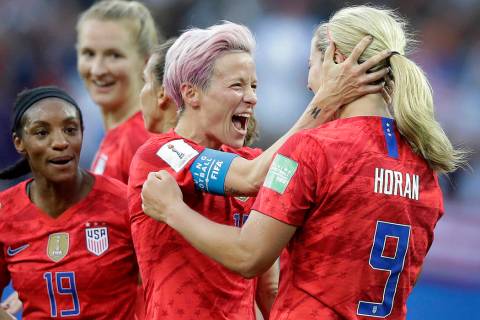 The U.S. women’s national team set a World Cup record for goals and margin of victory, but there were questions about sportsmanship following celebrations in a 13-0 rout. 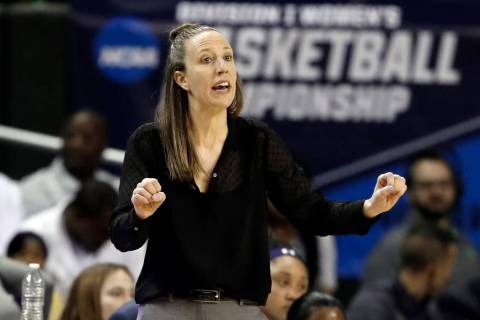 While she’s not the first female assistant coach in the NBA, she is the first to go from being a head college coach to the pro league. 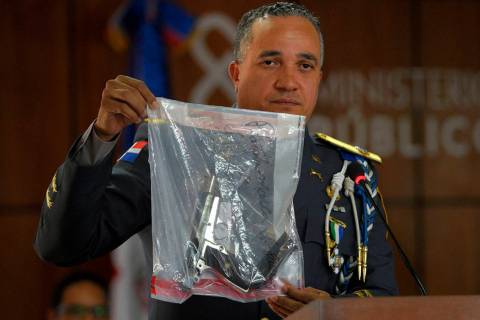 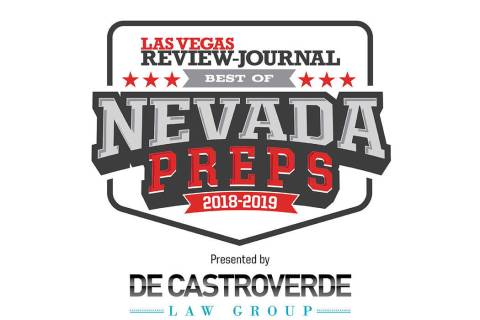 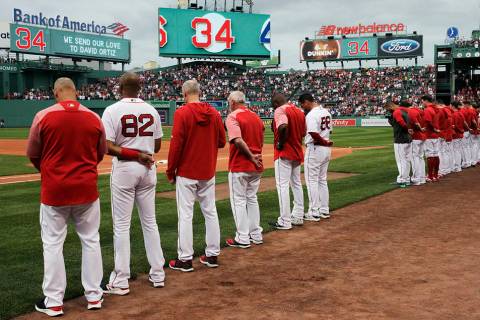 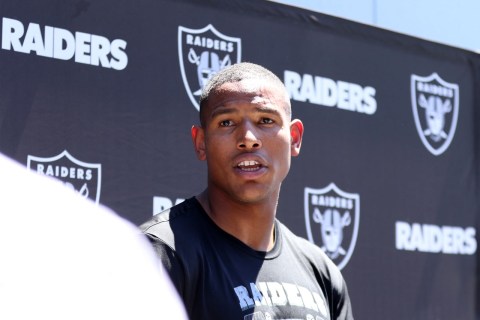 The Raiders believe lessons have been learned and would have former wide receiver Darren Waller slotted as their No. 1 tight end should the season begin today. 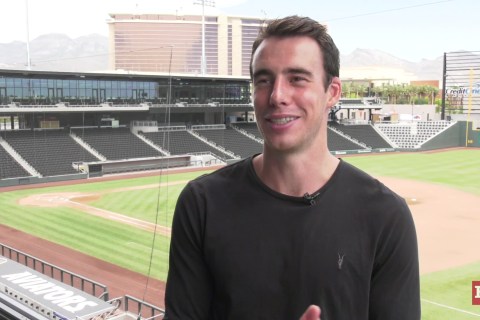 The Battle for Vegas Charity Softball game on Saturday will feature Reilly Smith’s team of Golden Knights players against a Raiders squad captained by Marcus Allen. 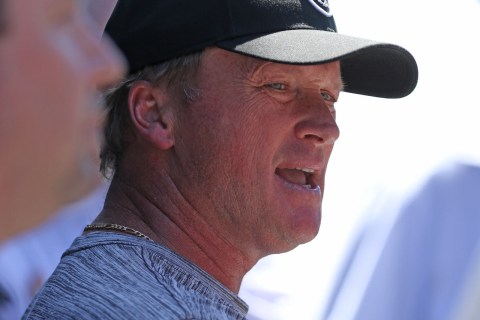 A franchise whose personalities and storylines are fit for a miniseries now will be the subject of one, the Raiders announced Tuesday, as they’ll be featured in HBO’s “Hard Knocks” this training camp. 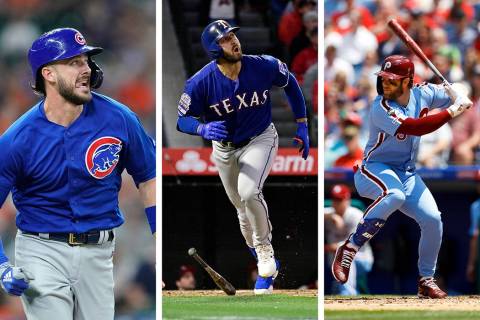 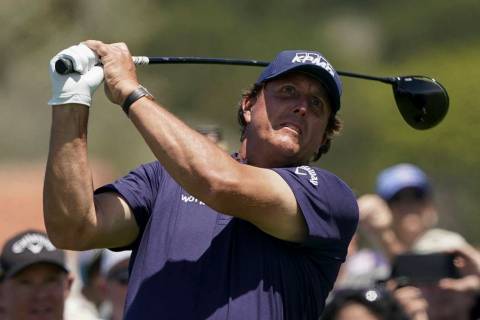 The six-time runner-up was 30-1 at the Westgate as of Tuesday afternoon for the tournament, which begins Thursday at Pebble Beach. Dustin Johnson is the favorite at 7-1.