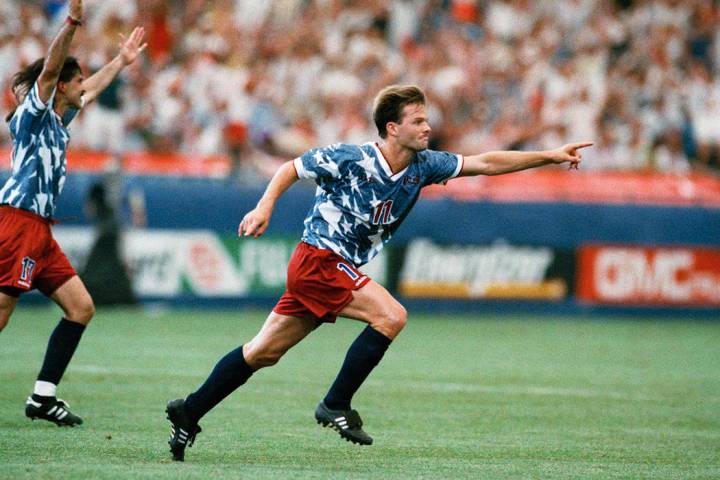 The former member of the U.S. men’s national soccer team will have a rooting interest Thursday when the Americans conclude women’s group play against Sweden in France. 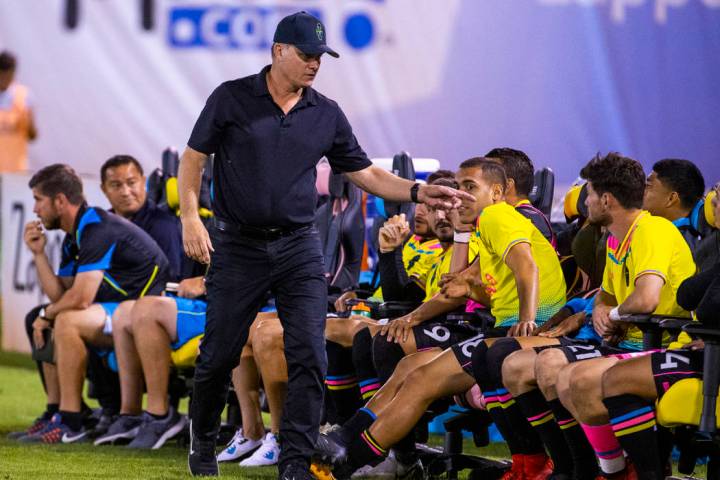 Lights FC bolted to a three-goal lead and buried New Mexico United 5-1 in a United Soccer League match Saturday before an announced crowd of 7,882 at Cashman Field. 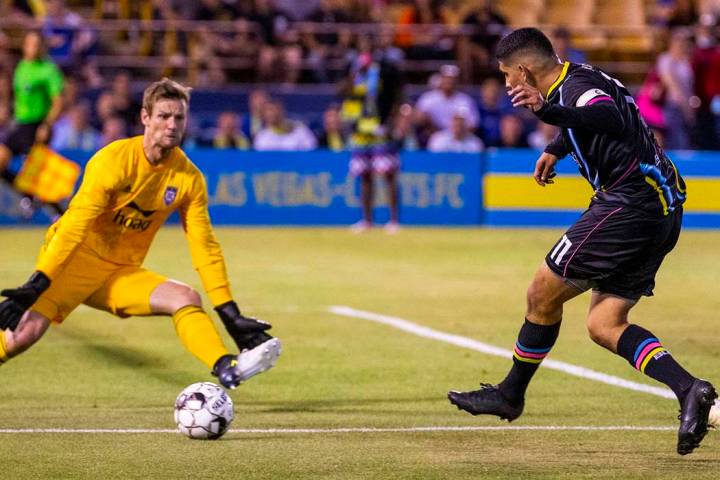 The Lights will be without leading scorer Irvin Raul Parra and strong forward Sammy Ochoa. Parra is serving a suspension, and Ochoa has an excused absence. 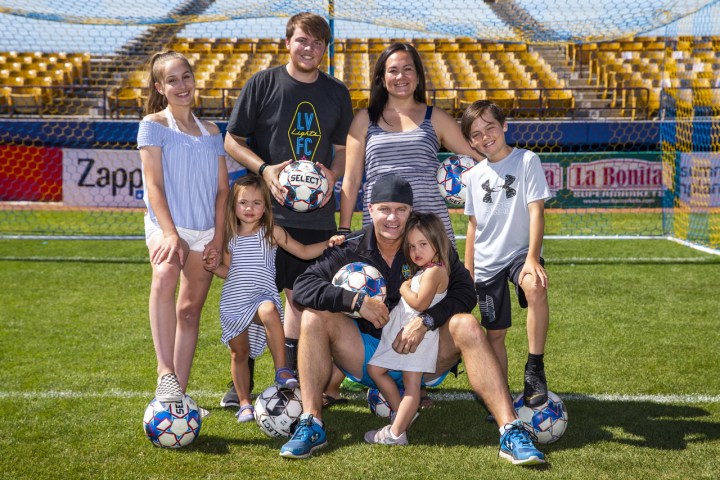 The first-year Lights coach has lived apart from his wife and most of his six kids since Jan. 1, but trying times have only brought the family closer together. 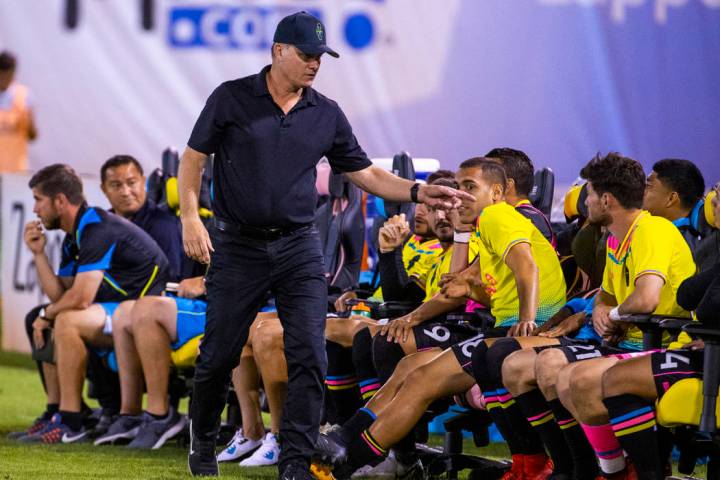 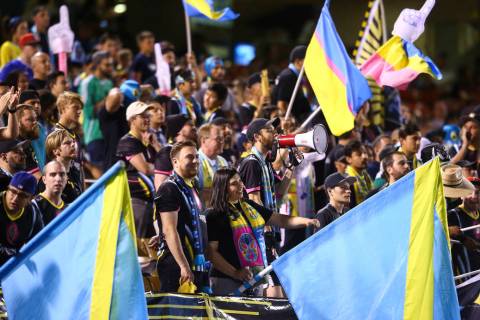 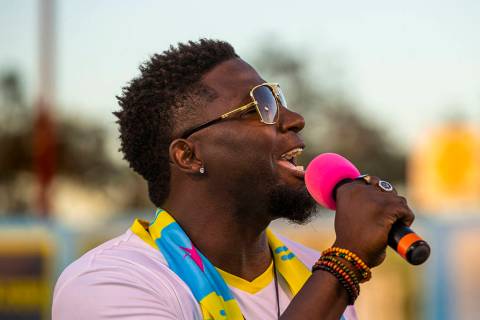 Short for Robert is Bob and short for Joseph is Jo. Mix it together and you have a Bojo, who will be holding the mic again Saturday when the Lights host Orange County FC. 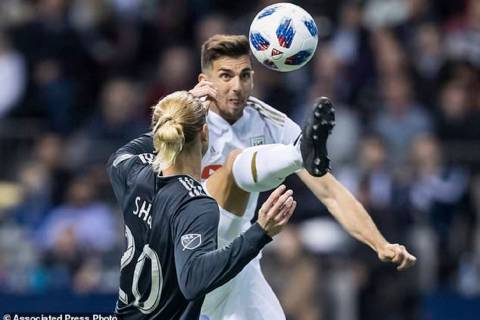 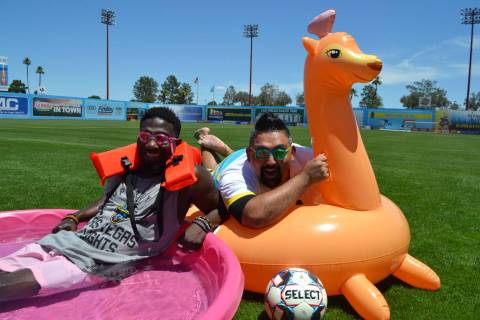 Llamas and humans in a kiddie pool, pitchside, only in Vegas.